TechnipFMC Splits the Company in Two 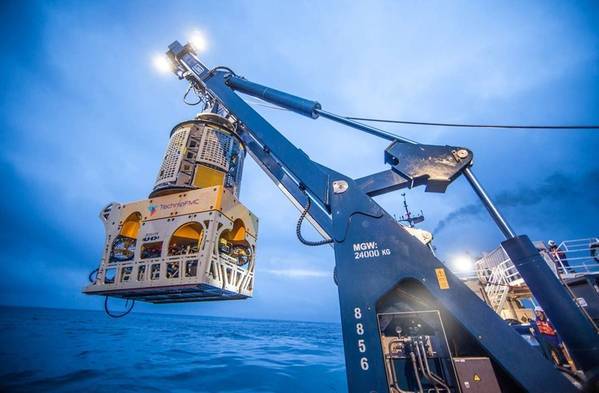 TechnipFMC, created in 2017 through a merger between France-based Technip and U.S.-based FMC Technologies, announced its intention to separate into two independent public firms in August 2019 - one focused on upstream activities - Technip FMC - the other on midstream and downstream - Technip Energies.

According to the company's detailed description, Technip Energies an Engineering & Technology company for the energy transition, "with leadership positions in LNG, hydrogen and ethylene as well as growing market positions in blue and green hydrogen, sustainable chemistry and CO2 management."

Doug Pferdehirt, Chairman and CEO of TechnipFMC, stated: “I am delighted to announce the successful completion of the separation transaction. As the market leader and industry’s only fully integrated pure-play, we are uniquely positioned to transform our clients’ project economics, helping them to unlock traditional and new energy resources while reducing carbon intensity and supporting their energy transition ambitions.”

Technip Energies on Tuesday appointed a new member of its Board of Directors, Simon Eyers, effective February 16, 2021.

Eyers previously served as Managing Director of Warburg Pincus International from 2012 to 2018 focusing on energy investments, and as a Senior Advisor until the end of 2020 after retiring from his full-time role. In addition to being a founding partner of 4D Global Energy Advisors, a private equity firm based in Paris specializing in the energy sector, Eyers also held executive leadership roles in various technology ventures and worked 13 years in energy investment banking at SG Warburg & Co, Goldman Sachs, and Credit Suisse First Boston Europe.

"We are pleased to welcome Simon Eyers to the Technip Energies Board," said Arnaud Pieton, CEO of Technip Energies. "Simon’s deep understanding of global energy markets and strong experience with the development of new technologies will be invaluable as we grow our business in the future."