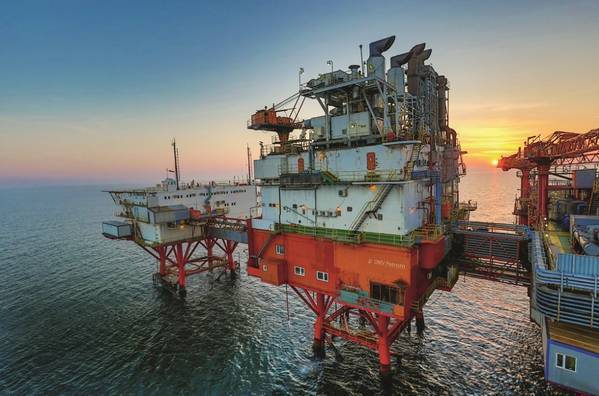 Romanian OMV Petrom could postpone a final investment decision over its Black Sea deep water gas project until 2023 if lawmakers do not amend an offshore law by the end of this year as agreed, its chief executive said on Wednesday.

OMV Petrom, majority-controlled by Austria's OMV, and several other gas producers have spent over a decade and billions of dollars preparing to tap Romania's estimated 200 billion cubic meters in the Black Sea, only to be stymied three years ago by a sudden extra tax on offshore gas projects.

A newly elected government had said parliament would amend the tax this year, but it collapsed, delaying any changes. A new coalition government has committed to making the changes but parliament may not be able to deliver before a winter recess.

"The Black Sea gas is strategic for Romania and we have seen commitment from authorities who have stated the law is to be amended by year-end," OMV Petrom Chief Executive Christina Verchere said, adding that without its Neptun Deep offshore project Romania could have to import 50% of its gas by 2030.

"Any delays in amending the offshore law put pressure on the project, threaten Romania's energy security and lead to high gas imports. If there are no changes in the law by year-end, this will delay the final investment decision into 2023," she said.

OMV Petrom owned Neptun Deep with Exxon Mobil, which is selling its stake to Romgaz in a deal the Romanian state-owned firm expects to finalize in the first quarter.

"One thing will not change: the Black Sea gas remains a unique opportunity for Romania," she said.