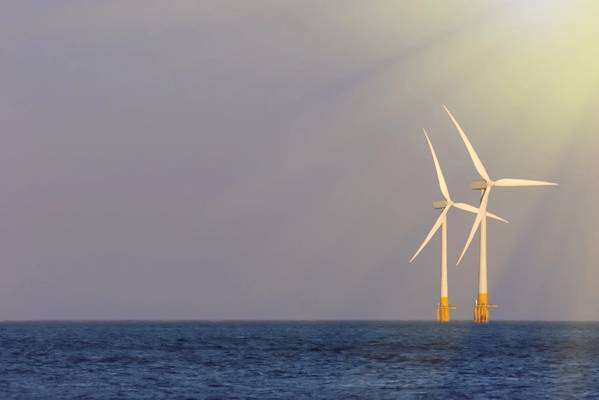 The project is at a very early stage, with Alinta studying a 500 square kilometer area offshore where it sees potential to tap a strong wind resource. It would need to complete environmental studies, technology, and cost studies as well as seek government and community approvals before going ahead.

"We think the wind farm would need to be around 1,000 megawatts to be viable," Alinta's head of project development Kris Lynch said in a statement.

Australia has no offshore wind farms, despite having thousands of kilometers of coastline with strong wind resources. There are more than 10 proposed offshore projects, with a combined capacity of more than 25 gigawatts.

By comparison, as of 2020, there were 7.4 GW of onshore wind farms with 4 GW of capacity due to start construction.

The offshore industry could take off following Australia's passage last month of long-awaited legislation setting a framework for developing offshore wind farms, although regulations flowing from the law still have to be worked out.

If Alinta's Spinifex project went ahead, the Portland smelter, run by Alcoa, could be powered by up to 100% renewables, the companies said.

The smelter, the biggest single-power user in the state of Victoria, currently depends on coal-fired power and is looking for ways to decarbonize.

The smelter received government aid and a cheap power deal earlier this year to help it stay open for another five years.