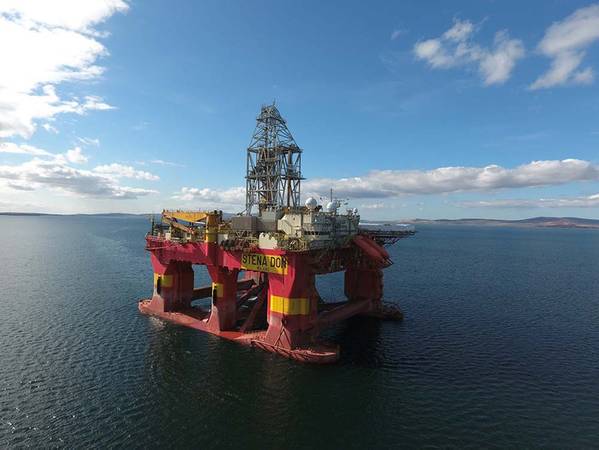 The Evelyn well was managed and operated by Petrofac on behalf of Tailwind, using the Stena Don semi-submersible drilling rig - Credit: Tailwind

The UK-focused oil company Tailwind has completed the drilling of the Evelyn field development well, at the Triton Cluster on the UK North Sea.

In February this year, Tailwind sanctioned the Evelyn field project in the North sea, following approval by the UK oil and gas regulator OGA. The aim is for the Evelyn to initially be developed as a one-well subsea tieback to the Triton FPSO with provision for future additional wells.

Tailwind said Monday that the Evelyn development well had been safely drilled, completed, and tested on time and on budget.

"The well was managed and operated by Petrofac on behalf of Tailwind, utilizing the Stena Don rig. The well successfully flowed, constrained by surface equipment, at 10,000 b/d in line with expectations," Tailwind said.

The well was left suspended in preparation for the future installation of subsea facilities and pipelines planned for 2022.  The Evelyn field is expected to start producing, via the Triton FPSO, in Q4 2022. 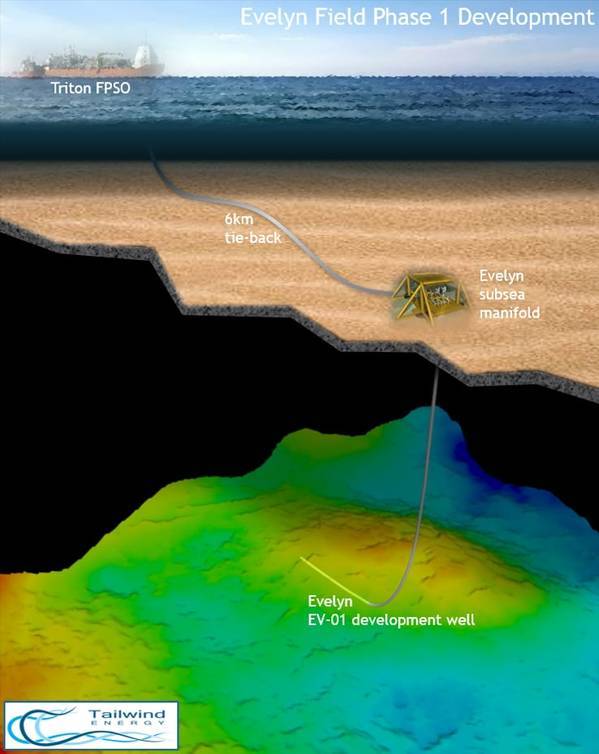