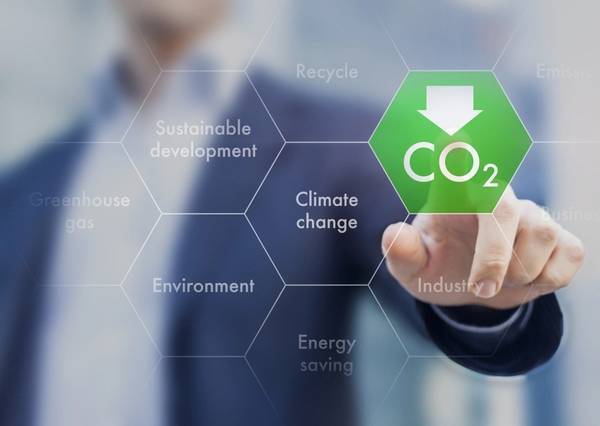 "A well-designed carbon pricing framework that is able to prevent carbon leakage, moving carbon to another area, needs to take place for a transition," said Eugene Leong, president of BP Singapore and chief executive of BP's trading & shipping arm of Asia Pacific and the Middle East.

"It is much more established in the developed countries, and a well-designed carbon price drives the right incentives for transition," Leong said in a pre-recorded discussion for the annual Platts APPEC 2021 conference.

Asia could also accelerate its move to lower carbon emissions by ramping up the use of biofuels and coupling natural gas consumption with technologies like carbon capture, usage and storage (CCUS) to "enable a very low carbon energy source that can be deployed at scale, and affordably", said Leong.

In the transition towards a lower carbon future, liquefied natural gas (LNG) is expected to play a key role in Asia for the next 10 to 15 years.

"LNG is also going to pave the way to renewables" because it provides stability in the grid while renewables are still an "intermittent" source of energy, said Leong.

Some countries in Asia have already started using LNG to replace coal to meet their energy demands.

As part of BP's focus on energy transition, two of its main areas of focus are mobility and low carbon energies.

"We have more than doubled our low carbon energy generating pipeline to 21 gigawatts today (and) have built up our offshore business to roughly about four gigawatts," Leong added.

This year, the APPEC conference is being held in a hybrid format, including in-person and virtual participants. 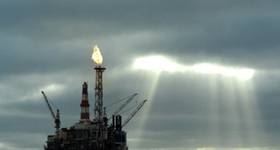 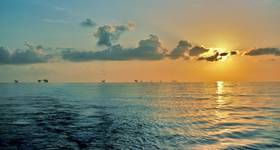