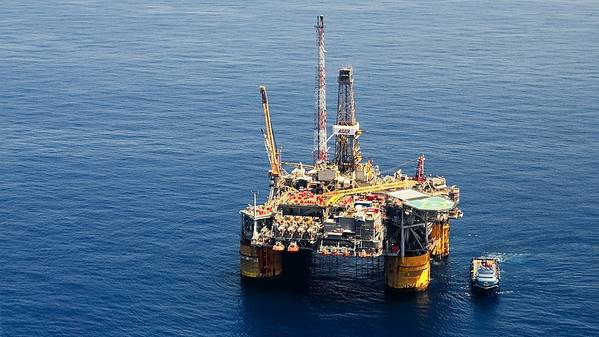 Royal Dutch Shell Plc said its Enchilada/Salsa and Auger assets in the Gulf of Mexico were back online after they were shut due to Hurricane Ida.

"Our Enchilada/Salsa and Auger assets are now back online," Shell said in a statement late on Friday about the facilities southwest of New Orleans, while its Appomattox, Mars, Ursa, and Olympus facilities remain shut.

West Delta-143, operated by Shell Pipeline, serves as the transfer station for all production from its assets in the Mars corridor in the Mississippi

Canyon area of the Gulf of Mexico to onshore crude terminals.

Most of the nine Louisiana refineries shut by Hurricane Ida have restarted or were restarting on Friday, nearly two weeks after the powerful storm came ashore, a Reuters survey showed.

(Reporting by Akriti Sharma in Bengaluru; Editing by William Mallard) 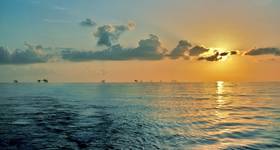