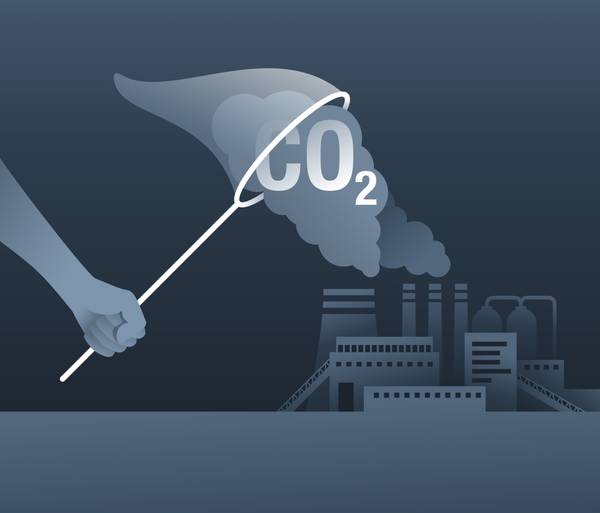 Norwegian Energy Company (Noreco) has announced a CCS partnership with Ørsted and DTU together with its partners in the Danish Underground Consortium on progressing CCS in the Danish North Sea.

Project Bifrost will evaluate the potential for CO2 transport and storage at the Harald field in the Danish North Sea with an expected startup storage capacity of 3 million tons of CO2 per year (m/tpa).

The DUC consists of TotalEnergies (43.2%), Noreco (36.8%) and Nordsøfonden (20%). The DUC produces 97% of the gas and 85% of the oil from the Danish North Sea. Ørsted owns the pipeline infrastructure connecting the DUC offshore fields and installations to shore.

Ørsted will conduct technical studies for repurposing of the existing pipeline infrastructure to CO2 transportation. The Technical University of Denmark (DTU) will be academic partner delivering technical studies.

The newly formed CCS partnership has applied for funding under the 'Energy Technology Development and Demonstration Programme' (EUDP), a Danish public subsidy scheme, to develop and select the transport and storage concept for Project Bifrost. The project aims to reuse existing North Sea infrastructure while demonstrating CO2 storage in a depleted offshore gas field.

This will be matured towards a final investment decision (FID) if the application for funding and the following development and demonstration program proves successful. The scope of the EUDP application includes a study to qualify the significant potential of utilizing additional DUC North Sea reservoirs as they become available, as well as the possibility to use the existing pipeline infrastructure connecting the DUC fields to Denmark.

Noreco said that reusing the pipeline infrastructure to Danish shore could be a first step to connect to a future European cost and climate-efficient CO2 transportation system.

John Hulme, Chief Operating Officer in Noreco said: "Our assets in the Danish North Sea, especially the unique pipeline infrastructure, could be a potential enabler for establishing Denmark as a CCS hub. Project Bifrost, with its significant storage capacity potential, is the first tangible step Noreco is taking towards ensuring CCS is a part of the green transition in our industry. When oil and gas production gradually cease, the use of existing infrastructure for carbon capture and storage is an attractive alternative from both a climate and economic perspective," said

"As a company we see the benefits of a holistic approach to progressing the potential for CCS. This includes the potential for a domestic and international CO2 transportation system, as we believe an integrated industry system may be more efficient. CCS can be an important part of achieving Denmark's ambitious CO2 reduction targets, especially if there is cooperation between the CCS players." 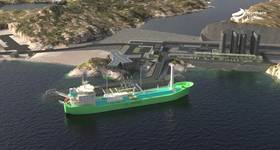