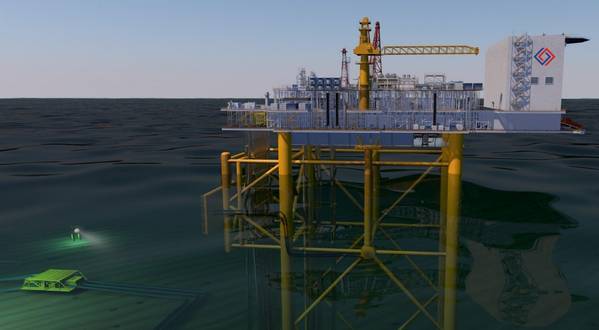 Jersey Oil & Gas, a UK-based company that is working to build its Greater Buchan Area oil production hub project in the UK North Sea said Tuesday it would delay the first oil date to allow for regional electrification studies to be completed, and their results incorporated in the development plans.

The GBA hub project JOG is working on is envisioned to serve as a hub through which oil discoveries made by several operators in the Greater Buchan Area in the UK North Sea would be developed. JOG has earlier this year selected a development concept.

The concept envisions development centered around a single, normally manned, integrated wellhead, production, utilities, and quarters platform, powered from shore, to be located at the Buchan field.

The GBA development concept is based on P50 Technically Recoverable Resource estimates of, in aggregate, 172 MMboe of light sweet crude and associated gas within the "Core GBA," which includes JOG's Buchan oil field and J2 and Verbier oil discoveries.

The development is planned to be executed in three phases, with the first oil from the first phase previously slated for Q4 2025, the second phase in 2027, and the third phase 3 in 2028.

In a statement on Tuesday, JOG said that FEED entry, together with previously advised Final Investment Decision and first oil milestone dates, would be "re-phased" to allow sufficient time for the incorporation of regional electrification studies in collaboration with other offshore operators/owners into its FEED workflows. It did not say when these studies might be completed.

"The company's management maintains its view of the importance of acting in a responsible manner in pursuit of the industry's sustainability goals and it is therefore deemed essential for JOG to work collaboratively with all stakeholders in order to deliver an optimum and sustainable development solution to support the UK's economy, as the UK progresses through its targeted energy transition. As such, JOG has furthered engagement in multi-party conversations on the topic of electrification with the UK's Oil and Gas Authority, oil and gas industry parties and potential third-party funding providers (infrastructure funding businesses)," JOG said.

"We are excited by the potential for the GBA Development to be the first new development in the UKCS to be fully powered by electricity and firmly believe it can play a regional electrification role in collaboration with other asset owners and producers. Such collaboration could materially reduce capex and opex through shared investment, thereby further enhancing the economics of our planned GBA Development," JOG said.

Andrew Benitz, CEO of Jersey Oil & Gas, commented: "Our GBA Development represents a major opportunity in the UK Central North Sea to extract locally sourced hydrocarbons profitably and at low-cost, with basin-leading low carbon emissions.  The UK will continue to require responsibly produced hydrocarbons to support its planned energy transition for some time to come.  We are determined to play as responsible a role in this as possible recognizing that industry underinvestment risks driving prices higher, thereby making energy less affordable for consumers." 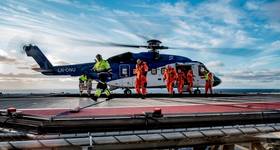