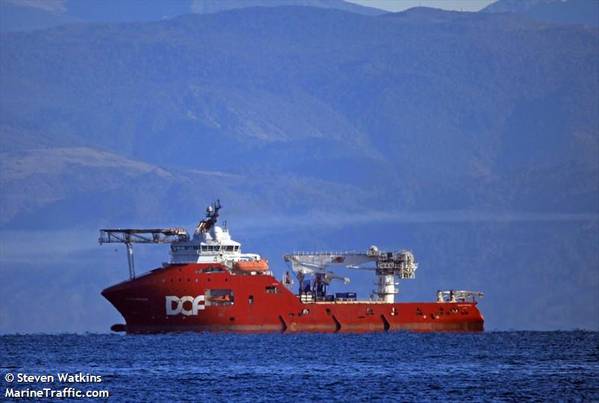 According to DOF Subsea, the contracts provide "significant" utilization for resources and vessels in Q3 and Q4 2021 and secure a "solid" backlog into the first half of 2022.

"Onshore works are underway for several offshore campaigns that will utilize the CSV Skandi Hercules and the onshore and offshore teams from Q3 2021 into Q1 2022," DOF Subsea said.

The first campaign will support maintenance activities at an offshore facility in the Timor Sea for a short duration.  Following this, the vessel and team will be deployed on several construction and pre-commissioning support campaigns off the Northern Australian coast.

DOF Subsea further said that onshore were underway for several offshore campaigns that will utilize the DSV Skandi Singapore vessel in saturation diving mode in the region during 2022.

"This campaign is expected to commence in Q1 2022 with onshore preparation activities underway. Collectively, these contract awards secure in excess of 8 months vessel utilization and include the provision of project management, engineering, and all associated fabrication (subcontracted), subsea and marine services," the company said.

No details were shared about the clients and the value of the contracts. 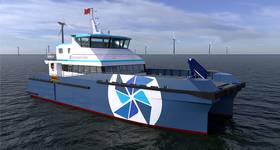