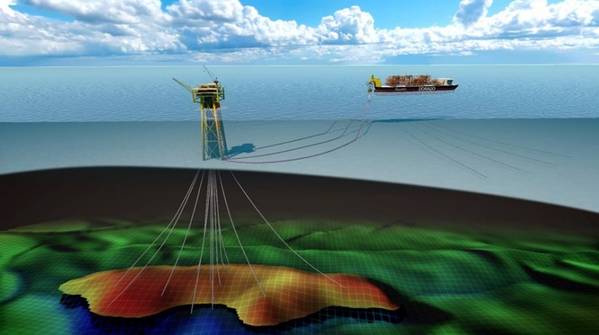 Australian oil and gas company Santos has awarded the FEED contract for the FPSO for the Dorado project offshore W. Australia to Altera Infrastructure.

Located in the Bedout Sub-basin, Dorado is an oil and gas project which is planned to be developed in two phases.

According to Santos, the FPSO contract is the Dorado project’s largest, comprising engineering, procurement, construction, installation, commissioning, and testing of the facility.

The FPSO contract will start with full definition engineering by Altera to confirm the technical requirements for the FPSO and associated disconnectable mooring system.

Santos Managing Director and Chief Executive Officer Kevin Gallagher said: “This contract is an important milestone for the project and Altera brings extensive FPSO design and operations expertise to the development.

“The FPSO design will provide for the integrated development of both the liquids and the gas resource and retains sufficient flexibility to support future nearby exploration success. A contract for the design, supply and installation of the WHP will be awarded soon.”

A Final Investment Decision is targeted for mid-2022, with first production scheduled for 2026.

The Dorado project is in permit WA-437-P in Commonwealth waters, approximately 160 kilometres north of Port Hedland.