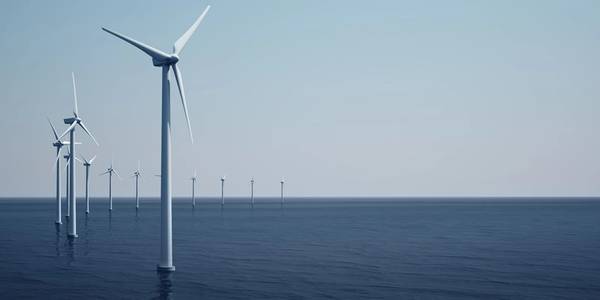 Siemens Energy cranked up the pressure on wind turbine division Siemens Gamesa on Wednesday, saying it was "extremely annoying" that it was having to reduce its profit outlook as a result of the Spanish-listed unit.

The comments from CEO Christian Bruch highlight the problems around the arm's length relationship he inherited after Siemens Energy's spin-off from Siemens AG last year that gave him a majority in a business he effectively cannot control. Bruch, 51, said slow progress in tackling problems at Siemens Gamesa's onshore business, coupled with a lack of transparency, were the main issues that needed fixing.

"The onshore area is absolutely not satisfying," Bruch told journalists after unveiling a net loss and 37% drop in orders for the third quarter, blaming a weak performance at Siemens Gamesa, in which Siemens Energy owns 67%.

"Of course our expectation was that problems can be brought under control significantly faster."

Sources told Reuters last month that Siemens Energy, which supplies turbines and services to utilities, was exploring ways to get full control of the division in order to increase its influence and end its role as a helpless bystander.

When asked about this, Bruch said a purchase of the remaining 33% stake in Siemens Gamesa - currently worth 5.35 billion euros ($6.34 billion) - was not his top priority.

Siemens Energy, in charts published alongside results for its third quarter ending June 30, said it was in close alignment with Siemens Gamesa's board regarding "remediation measures", without being more specific.

The Madrid-listed company was formed in 2017 through the merger of Spain's Gamesa and what was then the wind business of Siemens AG.
Siemens Energy, which pulled its margin guidance last month after the division's profit warning, said it now expected an adjusted margin on earnings before interest, tax and amortisation in a range of 2% to below 3% before special items.

"Siemens Gamesa stays a weak spot instead of being the growth driver," a Frankfurt-based trader said.

Siemens Energy's profit margin stood at 3.5% after nine months of its financial year. Orders in the third quarter fell to 5.95 billion euros ($7.1 billion), while the group's backlog declined 1.9% quarter-on-quarter to 82.6 billion.