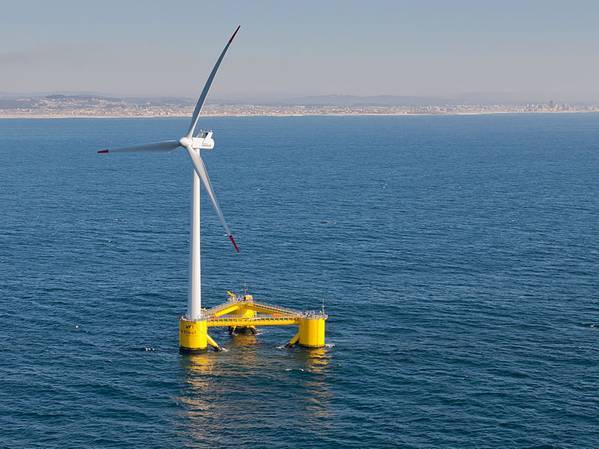 Oil and gas major Shell and Iberdrola-owned Scottish Power said on Friday they had joined forces to bid to develop large-scale floating wind farms off the coast of Scotland.

The companies said they had submitted proposals for the potential projects as part of Scotland's offshore wind leasing round, called ScotWind, which closed for submissions on Friday.

Further details about the projects were not disclosed.

Other energy companies and investors have signaled interest in the leasing round, including France's TotalEnergies, Macquarie Group's Green Investment Group, and Orsted.

The results of the ScotWind leasing round are expected to be announced early next year.

"If our bid is successful, Shell and Scottish Power are fully committed to working with Scottish communities and businesses to help develop supply chains and expertise which could make Scotland a world leader in floating wind," said Shell UK country chair David Bunch.

Floating wind technology is suitable for use in deepwater areas where fixed foundations are not feasible. However, the nascent industry is still investigating different technology designs and is not yet at widespread commercial scale. 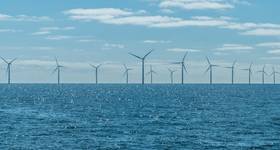 UK's Green Gilt Attracts More than $100B in Demand 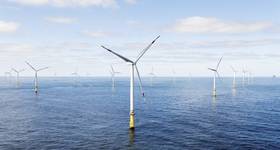