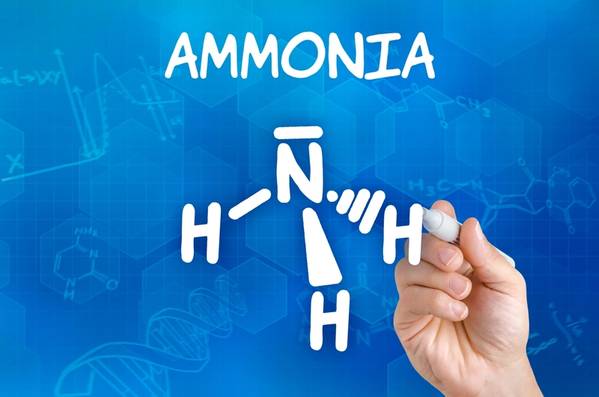 Horisont Energi, a Norwegian carbon capture technology firm, said on Wednesday that it had wrapped up a feasibility phase of the Barents Blue project, laying the groundwork for what it claims will be Europe's first large-scale carbon-neutral ammonia plant with offshore carbon storage.

"The work carried out with our partner Haldor Topsøe A/S is pioneering and sets the global standard for blue hydrogen and ammonia plants, with an extremely low carbon footprint combined with industry-leading energy efficiency and compelling revenue potential. This is a clean ammonia plant at a scale that truly matters," says Bjørgulf Haukelidsæter Eidesen, CEO of Horisont Energi.

Based on natural gas from the Barents Sea, the project is expected to have "a world-scale" clean ammonia plant located in Finnmark in Northern Norway.

According to the company, Barents Blue will have a production capacity of 3000 tons of ammonia per day once operational.

During the production process, carbon will be captured and transported by ship to the Polaris reservoir for storage, with an estimated capacity in excess of 100 million tons below the seabed offshore Finnmark, which is equivalent to twice Norway’s annual greenhouse gas emissions, the company said.

Horisont Energi said Wednesday that through the first phase, all the key aspects of the project have been addressed with the conclusion of feasibility.

First off, Horisont Energi said, a process design with a record low carbon footprint and an industry-leading energy performance has been developed, and secondly, feasible sites for the plant have been identified and studied together with Multiconsult, and the preferred site will soon be concluded and announced.

A tie-in solution into Melkøya LNG plant has been identified and a formal study agreement has been entered into with the Snøhvit Unit, Horisont Energi said, adding that a feasible pipeline routing and design from Melkøya to the plant site has also been developed.

The company also said that an excellent quality carbon storage for the plant’s CO2 has been identified, namely Polaris. As previously reported, Horisont Energi and oil and gas firm Equinor recently agreed to team up to develop a 100 million tonne carbon capture and storage project in Norway's Arctic, with the companies planning to create the Polaris carbon storage facility in subsea rock formations off the coast of northern Norway.

In a statement on Wednesday, Horisont Energi said that all the elements achieved thus far formed a solid basis for the continued development of the Barents Blue project in the next phase – the concept phase. Horisont Energi is now expected to award contracts for concept studies to various suppliers.

This process will result in a concept decision, intended to be completed around the end of the year.

Following this decision, detailed studies (front-end engineering design – FEED) will lead to a final investment decision towards the end of 2022. Due to the groundbreaking nature of the project, Norwegian state agency Enova has granted NOK 10 million (around $1.2 million) for the concept study phase.

In addition, Enova has shortlisted Horisont Energi as one of five candidate hydrogen projects in Norway for possible participation in the Important Projects of Common European Interest (IPCEI) on hydrogen.

"Adding to the existing use of ammonia as input for fertilizer production and other industries, there is intense interest in the future use of ammonia as a fuel, either directly or by converting it into hydrogen. Horisont Energi is actively working with several potential customers for the clean ammonia in the European market," the company said.

Among largest plants in the world

Eidesen said: "The Barents Blue project will be one of the largest ammonia plants in the world, providing climate-friendly and profitable market access for the natural gas reserves in the Barents Sea by tapping into the huge global ammonia market.

"The scale and potential of the project has led to substantial interest from a number of stakeholders, including the local community, NGOs and major companies in the energy business."

"The plant will deliver low carbon footprint with between 99.3% and 99.9% overall CO2 capture.

"Our clear ambition is to make blue ammonia, which is produced from natural gas with carbon capture, just as environmentally friendly as plants based exclusively on renewable electricity and electrolysis, so-called green ammonia," Eidesen said.

"In the future, also it is also our intention to develop green ammonia facilities, but regardless of the technology, we aim to set the industry standard for large-scale clean ammonia production," says Eidesen.