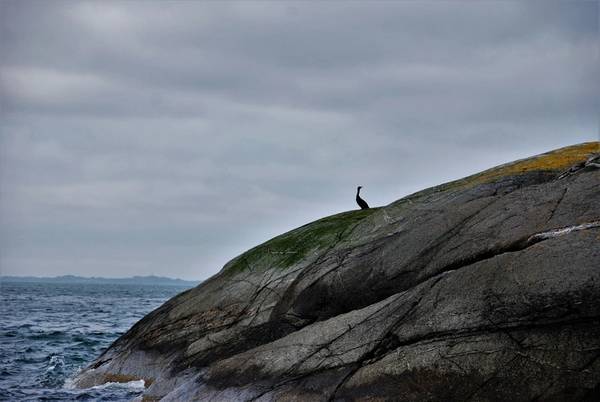 Norwegian carbon tech company Horisont Energi and oil and gas group Equinor are to team up to develop a 100 million tonne carbon capture and storage project in Norway's Arctic.

Carbon capture and storage has been cited by governments, energy companies and industry as a key technology for curbing CO2 pollution and reaching net-zero carbon emission targets, but few commercial projects are currently in operation.

Polaris is part of the Barents Blue project, also in northern Norway, for producing ammonia, which is widely used in industrial processes, from natural gas cleansed of CO2.

Equinor and Horisont are joint owners of Polaris and Barents Blue and expect a decision on the estimated 10 billion Norwegian crowns ($1.21 billion) investment for the two projects at the end of 2022, Haukelidsaeter Eidesen said.

Equinor has captured and stored 26 million tons of CO2 at its Sleipner and Snoehvit oil and gas fields to date and is also a partner in Norway's Northern Lights CO2 transport and storage project.

"The Polaris project will, if developed, further enhance Norway's carbon transport and storage position," Horisont Energi said in a statement.