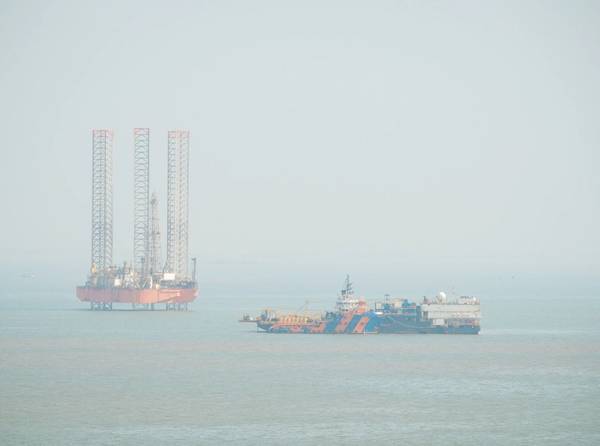 Aban Offshore had suspended operations on the 1983-built, 2011-refurbished offshore drilling rig in the first week of May. This was the second suspension of the rig's operations due to coronavirus in less than a month.

The Baker Marine Class 300 Aban IV rig has a contract with the Indian oil and gas company ONGC and is operating off the west coast of India in the Mumbai High area, according to Aban's fleet status report.

Also, as previously reported, Aban Offshore on April 24 said that its Aban III rig had resumed operations after suspension due to the COVID-19 outbreak. This rig too is on a contract with ONGC.

On Thursday, oil prices dropped 1% as India's coronavirus crisis worsened, halting a rally that had raised crude to an eight-week high after the International Energy Agency and OPEC forecasted recovery in global demand, Reuters reported.

Also, per Reuters reports, India saw more than 4,000 COVID-19 deaths for a second day in a row on Thursday. Infections remained under 400,000 for a fourth day, however, the virus has become rampant in rural areas where cases can go unreported due to a lack of testing, Reuters reported