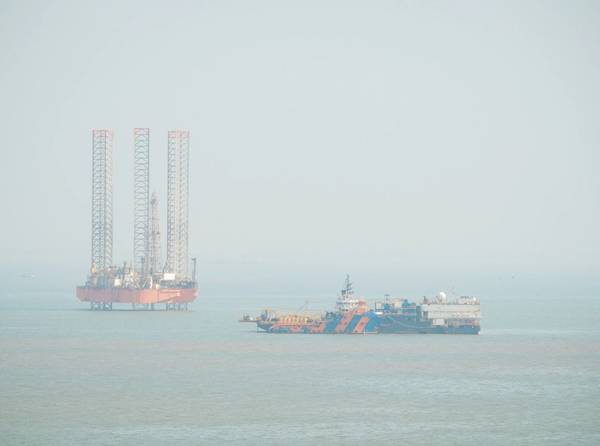 In a brief announcement on Monday, Aban Offshore said: "We hereby inform you that one of our rigs "Aban IV " has suspended operations owing to outbreak of COVID-19."

According to Aban's fleet status report, the Baker Marine Class 300 Aban IV rig has a contract with the Indian oil and gas company ONGC and is operating off the west coast of India in the Mumbai High area. The company did not say how many crew members have been affected.

The news of the suspension of operations comes after the Aban IV rig on April 17 resumed operations which had been suspended due to Covid-19, too.

Also, Aban Offshore on April 24 said that its Aban III rig had resumed operations after suspension due to the COVID-19 outbreak. This rig too is on a contract with ONGC.

According to Reuters, India on Tuesday crossed the "grim milestone" of 20 million coronavirus cases, reporting 357,229 new COVID-19 cases over the previous 24 hours, taking the total number of cases to 20.28 million.