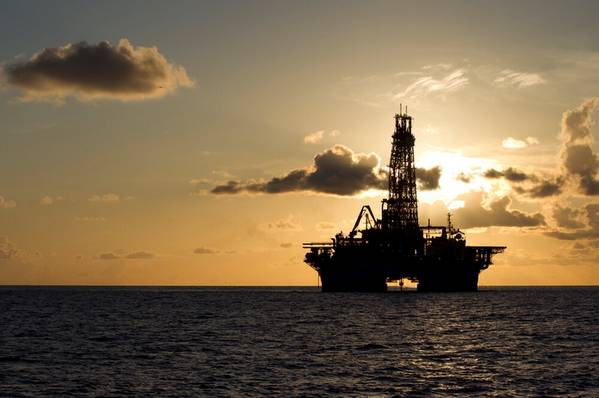 French oil firm Total has extended the contract with the Danish drilling contractor Maersk Drilling for the use of the Maersk Developer offshore drilling rig in Suriname.

Total, via its Suriname subsidiary Total E&P Suriname, has exercised an option to add the drilling of one additional appraisal well in Suriname’s Block 58 to the work scope of the semi-submersible rig.

The contract extension is expected to last 100 days, with work starting in late May 2021 in direct continuation of the rig's previously agreed scope of work.

The contract extension is worth around USD 20 million, including the integrated services provided.

Mærsk Developer is a DSS-21 column-stabilized dynamically positioned semi-submersible rig, able to operate in water depths up to 10,000 ft (3048 meters). It was delivered in 2009 and is currently operating for Total offshore Suriname.

Suriname's Block 58 is where Total, with its partner Apache, in the past year struck several oil discoveries, using the Noble Sam Croft drillship, owned by Noble Corp. The contract for the Noble drillship expired earlier this year and the rig then moved to Guyana to drill for ExxonMobil.

Total, which in January 2021 took over the operatorship of the Block 58 from Apache, in the same month struck deals with Maersk Drilling for the charter of the deepwater rigs Maersk Valiant and Mærsk Developer.