OMV Expects Strong Second Half of 2021 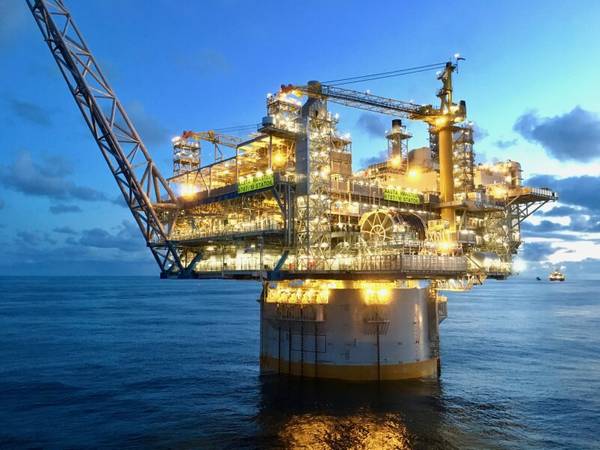 Austrian oil and gas group OMV said it sees strong improvement in the second half of 2021 as it reported a better-than-expected quarterly core profit on Thursday thanks to higher oil prices and gains from the acquisition of plastics maker Borealis.

While the first half of the year will still be difficult as the pandemic continues to impact the global economy, the second half should be far more positive, Chief Executive Rainer Seele told a press conference.

"This clearly shows that the group's future alignment towards chemicals is an exceptionally profitable business model."

As energy transformation pushes oil and gas companies to shift to renewables from fossil fuels, the Vienna-based company aims to use its expertise in petrochemicals to become a leader in specialty plastics.

OMV is making good progress divesting fossil fuel-related businesses as part of its shift towards plastics and will announce a further divestment package later this year, Seele said, but it was not planning to make further acquisitions in 2021 as it focuses on integrating Borealis.

OMV's new subsidiary specializes in polyolefins, a family of plastics that count among the world's most ubiquitous synthetic materials and can be used in a range of products such as soda bottles caps, lab instruments or thermal underwear.