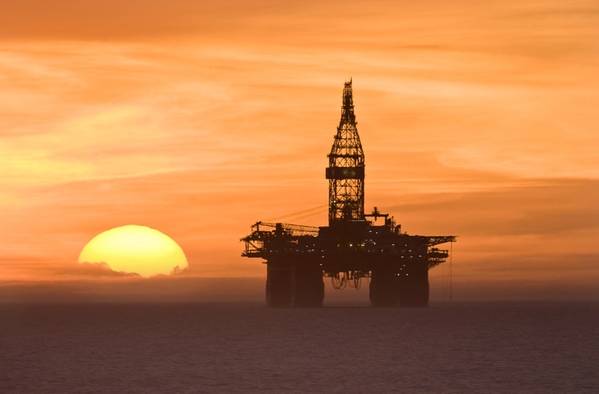 Oil and gas company Apache has appointed Tracey K. Henderson as its Senior Vice President, Exploration. Henderson joins the company from Kosmos Energy, where she served as Chief Exploration Officer.

"While at Kosmos, she contributed to the discovery of the Jubilee Field offshore Ghana, one of the largest oil discoveries offshore West Africa in a decade," Apache said.

Henderson was also a key member of the technical team responsible for the Tortue, Marsouin, Teranga and Yakaar natural gas discoveries offshore Mauritania and Senegal, which together opened one of the largest new hydrocarbon basins along the Atlantic Margin.

Prior to joining Kosmos, she served as a project geologist at Triton Energy working on the Ceiba, Okume and Oveng oil discoveries offshore Equatorial Guinea. Henderson earned a master’s degree in geophysics and a bachelor’s degree in geology from the University of Texas at Dallas.

“We are thrilled to welcome Tracey to our team. Her global experience and technical expertise will be a strong complement to our exploration efforts and recent discoveries offshore Suriname,” said John J. Christmann IV, APA’s chief executive officer and president.

“Tracey’s track record of exploration success includes notable and significant discoveries across the world including major oil and gas resources offshore Mauritania, Senegal, Ghana, and Equatorial Guinea. We are looking forward to the expertise, energy and leadership she will bring to APA.”

The duo joined Kosmos in 2018 and, according to the company, have been integral to the company’s infrastructure-led exploration (ILX) efforts over that period, primarily in the U.S. Gulf of Mexico and Equatorial Guinea.

"Tim and John were both formerly at Cobalt International Energy where they were responsible for several large discoveries in West Africa (Angola) and the U.S. Gulf of Mexico (North Platte, Anchor, and Heidelberg)," Kosmos said.

Andrew G. Inglis, Kosmos Energy’s chairman and chief executive officer said: “As we see momentum return to our ILX activities in 2021, I am delighted to have two highly experienced, oil finders leading our exploration efforts. Tim and John have a long track record of proven-basin exploration success in our focus geographies of West Africa and the U.S. Gulf of Mexico.

"We have a deep hopper of high-quality ILX opportunities, a strong bench strength of exploration talent and have already seen early success in 2021. I would like to thank Tracey for her time at Kosmos, particularly her contribution to the company’s frontier basin success in the past.”