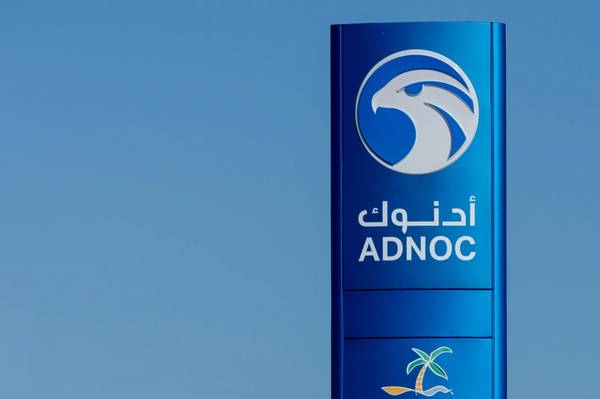 Abu Dhabi-based oil and gas giant ADNOC has suspended oilfield services firm Petrofac from competing for new ADNOC contracts "until further notice," over a bribery case related to contracts awarded in 2013 and 2014.

"Petrofac Ltd announces it has today been notified by ADNOC Group that it has been suspended from competing for new awards until further notice.  This follows the SFO's announcement of additional pleas in January by a former Petrofac employee under the Bribery Act 2010 in relation to historic contract awards in the UAE in 2013 and 2014," Petrofac said.

Petrofac said Monday it would continue to execute two EPC projects for ADNOC currently under construction.

"ADNOC has stated that it recognizes the long-standing nature of its relationship with Petrofac and has confirmed that its decision will be reviewed on a periodic basis," Petrofac said.

"Petrofac is committed to operating at the highest standards of ethical business practice. No charges have been brought against any Petrofac Group company or any current officer or employee," Petrofac added. The company did not go into details on the reported pleas in January.

A press statement on the SFO website dated January 14, 2021, shows that in connection with SFO's investigation into Petrofac Limited and its subsidiaries, David Lufkin, a British national and the former Global Head of Sales at Petrofac, pleaded guilty to three counts of bribery.

The offenses relate to corrupt offers and payments made between 2012 and 2018 to influence the award of contracts to Petrofac in the United Arab Emirates worth approximately $3.3 billion, the January statements read.

Lufkin pleaded guilty to his role in offering and making corrupt payments to agents to influence the award of an engineering, procurement and construction (EPC) contract to Petrofac in 2013 and a variation to that contract awarded in 2014 on the Upper Zakum UZ750 Field Development Project, and a front-end engineering design (FEED) contract awarded to Petrofac in 2014 on the Bab Integrated Facilities Project, each located in Abu Dhabi.

"Total payments of approximately $30 million were made, or were due to be made, by Petrofac to those agents in connection with these contracts," the SFO February 2021 statement read.

Back in April 2020, ADNOC terminated $1.65B worth of contracts with Petrofac, for reasons not disclosed at the time.

The two contracts had been awarded in February 2020, and entailed the delivery by Petrofac of offshore platforms and gas processing facilities for the Dalma Gas Development Project, only to be canceled two months later.