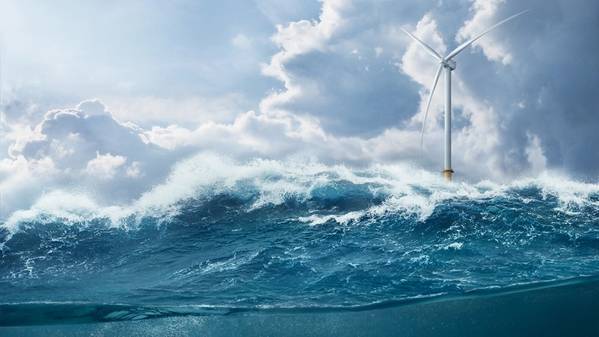 Offshore wind installation company Cadeler said Wednesday it had won the largest contract in its history.

The turbines are expected to be the largest wind turbines in the world at the time of installation and have an individual capacity of 14 MW. Each turbine will, over its 25-year lifetime, avoid approximately 1.4m tons of CO2 emissions compared to electricity produced by the burning of coal.

Offshore Engineer reached out to the company asking for more details, however, the spokesperson said it couldn't  "release further details of the project at this stage."

The spokesperson also clarified that the contract is the company's largest-ever not only under the Cadeler brand -which was formed a few months back - but since its establishment in 2008 when it was known under the name of Swire Blue Ocean.

To remind, when Siemens Gamesa last year unveiled it was working on the 14MW offshore wind turbine, it said that the prototype would be ready in 2021 with the turbines expected to be commercially available in 2024.

Lewis ruled out Dominion’s U.S. Coastal Virginia project, as the obvious installation candidate there is the Jones Act-compliant Charybdis vessel Keppel is building in Texas. The vessel will be managed by Seajacks.

This leaves open projects in the UK as well as in Taiwan for Cadeler.

See below a chart presenting all the offshore wind projects for which the SG-14-222 has been proposed so far, including the expected construction start dates, and project sizes. 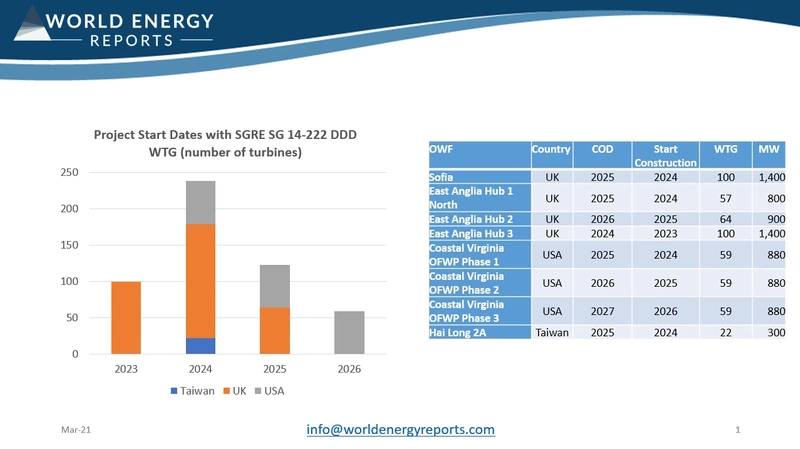 Commenting on the contract win with Siemens Gamesa, Mikkel Gleerup, CEO of Cadeler, said: “We are extremely pleased that Siemens Gamesa has chosen us to help them realize another of their projects in the world of renewable energy. At the same time, Cadeler achieves yet another important milestone, delivering on our commitments from our listing last year. This is naturally also very reassuring to me and the entire team at Cadeler.”

Cadeler’s vessels will be able to install the wind turbines standing 252 meters in height from sea level to the tip of the rotor blade and with blades of 108 meters in length.

"Boundaries in terms of size and capacity are being pushed constantly in our industry, and we are constantly evolving to be able to support our clients continuously throughout this development. With the crane upgrades for our fleet and our planned new-build X-class vessel, we can do just that. As such, with today’s announcement, our company has once again proven to be at the forefront in our industry and regarded as a trusted partner to the largest producers of wind turbines in the world”, said Mikkel Gleerup.

Cadeler, based in Denmark, raised NOK 883 million (~$103 million), in connection with the Oslo Stock Exchange listing in November 2020.

The company will use the proceeds to fund the initial installment for the planned order of the Cadeler X-class new-build vessel, with remaining proceeds expected to be used for working capital, general corporate purposes, repayment of any outstanding intercompany balances, and repayment of any amounts under the overdraft tranche of the company’s EUR 95 million debt facility.

Cadeler in December 2020 ordered a new crane from NOV for its Wind Orca vessel, to prepare it for the giant offshore wind turbines of the future. 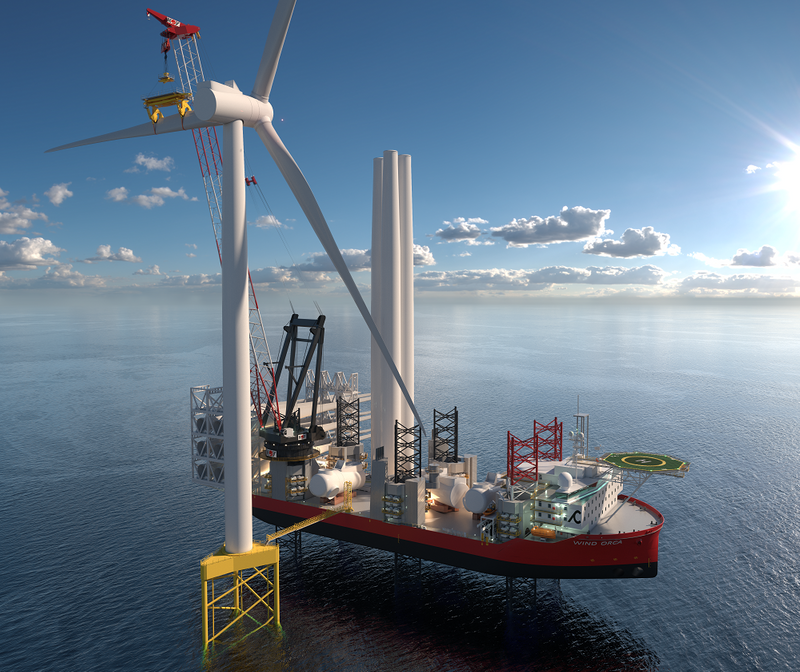