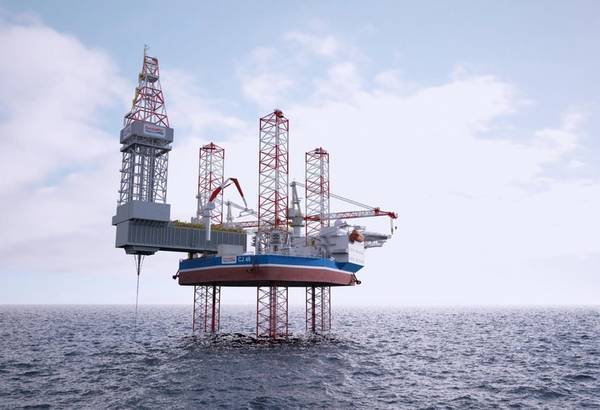 Offshore drilling contractor Shelf Drilling said Thursday that it had on February 24, 2021 completed the sale and delivery of the jack-up rig to ADNOC Drilling, a subsidiary of the Abu Dhabi National Oil Company (ADNOC).

Back in February 2019, Shelf Drilling signed a deal to buy two CJ-46 jack-ups from China Merchants for $87 million worth of its stock and agreed to charter two more rigs of the same type with an option to buy.

The first two three-legged jack-up rigs - Shelf Drilling Achiever and Shelf Drilling Journey - were delivered. However, the charter and the included option to buy the other two jack-ups of the same type were canceled in September 2020.

Shelf Drilling's fleet status reports last year showed that the Shelf Drilling Journey had arrived in Bahrain in July 2019, where it remained idle and without work. According to AIS, the rig is currently in Dubai.