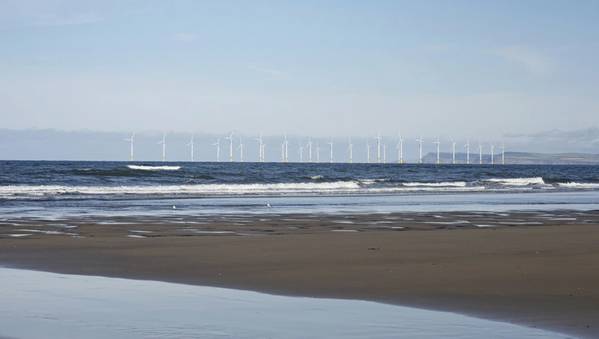 Poland is racing against the clock to authorize subsidies for Baltic offshore wind power projects totaling 5.9 gigawatts by mid-2021, the climate minister said on Monday, as the country tries to shift away from its heavy dependence on coal.

The country generates most of its electricity from the fossil fuel but wants to reduce its share in power production in order to lower carbon emissions.

Warsaw, which aims to have 8 to 11 GW of offshore wind capacity by 2040, adopted a long-awaited offshore wind law this year. That was seen by investors as a tipping point because it offers a so-called contract for difference (CfD), a long-term subsidy that guarantees a stable revenue stream.

Poland's power market regulator aims to approve up to 5.9 GW of projects for such support by the end of June, after which, according to an European Union directive, subsidies for renewable power sources can only be granted via an auction process.

"The first half of the year is for us a race against time...But we are in very close contact with the industry. We also have very advanced legislation works," Climate Minister Michal Kurtyka told Reuters.

The ministry has proposed a price cap of 301.5 zlotys ($81.27)/MWh for electricity generated by offshore wind farms, which would be the basis for calculating and covering investors' potential losses on generating such power.

But industry participants have said the price is too low, potentially putting the planned projects at risk. The climate ministry said the cap may be subject to change.