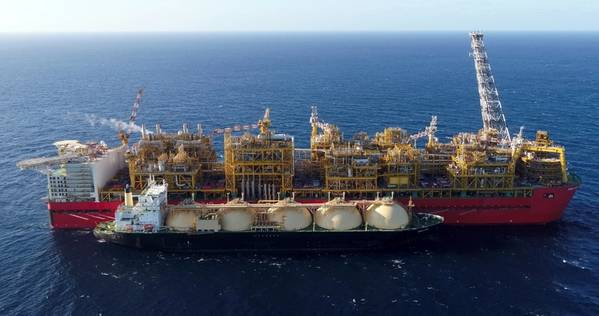 In a brief statement sent to Offshore Engineer, a Shell spokesperson said Monday that the Prelude project had restarted LNG cargo shipping.

The Shell spokesperson said: “LNG cargoes have resumed from Shell’s Prelude FLNG facility. Prelude is a multi-decade project, and our focus remains on delivering sustained performance over the long-term.”

The first LNG shipment from the project - originally sanctioned in 2011 - was shipped back in June 2019, via the Valencia Knutsen LNG tanker to customers in Asia.

Shell is the operator of the project, with other partners being INPEX, CPC, and KOGAS.