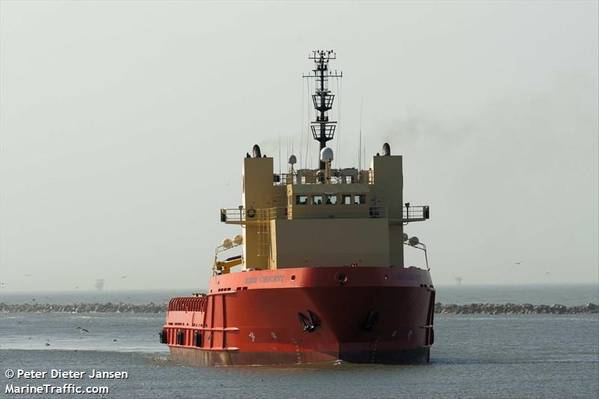 Edison Chouest Offshore (ECO) has entered into a contract with an oil major to install battery systems aboard one of its Jones Act platform supply vessels (PSV), the U.S.-based shipowner announced Monday.

With the long-term deal in hand, ECO said it is working alongside its affiliate Marine Technologies to install the battery-on-board (BoB) system aboard one of its ECO 312-foot Class PSVs, with options for additional systems.

ECO has become the latest owner active in the U.S. Gulf of Mexico to turn to greener battery power solutions as market demand for fuel-saving and emissions-reducing technologies continues to grow in the U.S. and abroad. Notably, the company's U.S.-based peer Harvey Gulf International Marine has committed to retrofitting batteries aboard a number of its ships after successful trials abroad its PSV Harvey Energy earlier this year. Firms such as Shell and Equinor are among those increasingly stipulating batteries on board the offshore supply and support vessels they charter.

“Through these efforts, we can reduce our carbon footprint and protect the environment for future generations, while our technological innovations make our customers’ offshore operations more efficient and cost-effective,” Chouest said.