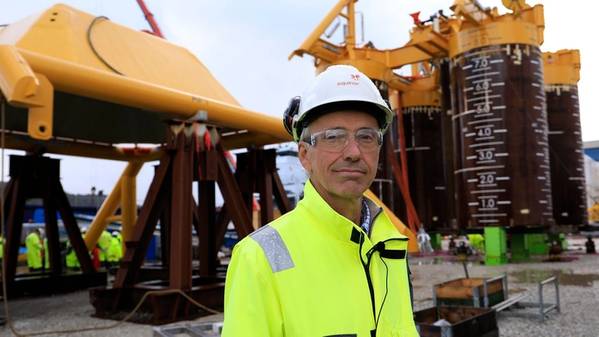 Aker Solutions has, via its subsidiary Kvaerner,  been awarded a contract by Equinor for delivering the new CO2 receiving facilities Northern Lights outside Bergen, Norway. The company has also won a contract from Equinor to deliver the subsea equipment for injecting captured CO2 into a reservoir for permanent storage.

In total, the new contracts have a value of about NOK 1.3 billion (USD 151 million). Work will start in January 2021 and the deliveries will be completed within the first part of 2024.

Kvaerner will be responsible for the engineering, procurement and construction (EPC) contract for the onshore plant facilities at Energiparken in Øygarden. The onshore plant will receive and store liquid CO2 before it is exported through a pump and pipeline system for injection offshore. The value of the contract is estimated at around NOK 1.05 billion.

For the subsea injection system contract, the value is around NOK 250 million. The work will start in January 2021 with installation and completion in 2023. The contract also includes options for equipment for future wells. 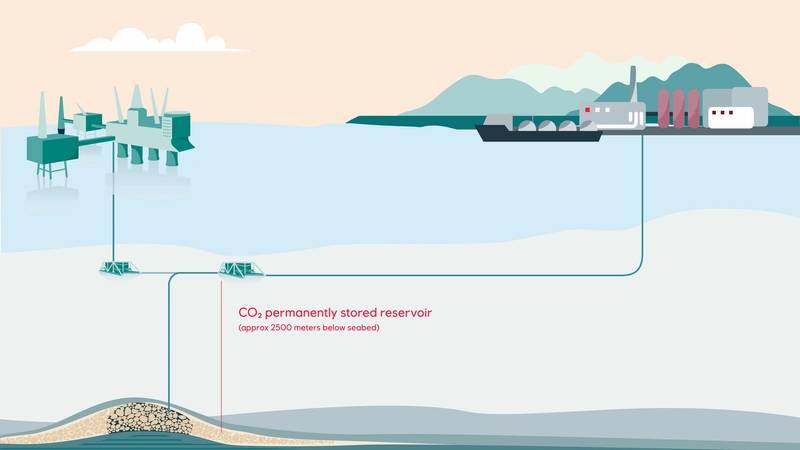 “These contracts are key to the success of the Northern Lights project. We look forward to working together with Aker Solutions and Kværner to deliver on our part of the solution to reduce industrial emissions,” says project director for Northern Lights Sverre Overå.

Northern Lights will be the first of its kind – an open and available infrastructure enabling transport of CO2 from industrial capture sites to a terminal in Øygarden for intermediate storage before being transported by pipeline for permanent storage in a reservoir 2600 meters under the seabed.

The pre-fabrication for the onshore facilities will be done at Aker Solutions’ yard at Stord before site installation. The scope includes facilities at jetty for import of CO2 from ships, storage tanks for intermediate storage of CO2, and process systems.

“Equinor aims to become a net-zero energy company by 2050. This requires that we together with our suppliers develop new value chains and projects such as offshore wind, hydrogen and carbon capture and storage. These projects will enable the supply industry to build new competencies and will create important activity and spin-offs going forward,” says Peggy Krantz-Underland, Equinor’s chief procurement officer.

Initially, Northern Lights will have capacity to transport, inject and store up to 1.5 million tonnes of CO2 per year. Once the CO2 is captured onshore, it will be transported by newly designed ships, injected, and permanently stored 2,600 meters below the seabed of the North Sea.

In March 2020 the Eos confirmation well was successfully drilled and completed, confirming the reservoir characteristics and storage capacity.  There are also plans to increase the capacity to 5 Mt per year through additional phases of development and an increasing customer base.