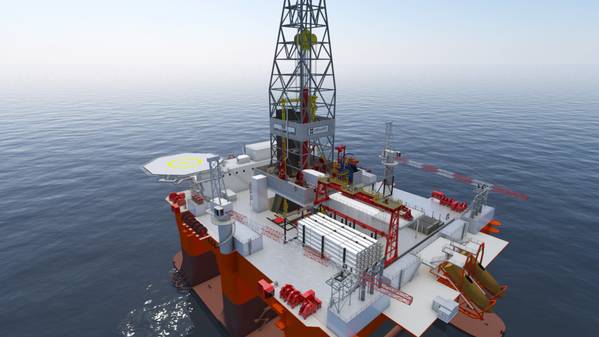 Singapore-based offshore drilling rig builder Keppel has sent a notice to MHWirth to suspend work under the order for a drilling rig package signed in 2019.

The order was for MHWirth to deliver the drilling equipment package project for the second mid-water semisubmersible drilling rig under construction at Keppel FELS, for the end client Awilco Drilling. However, Keppel earlier this month terminated the rig construction contract with Awilco.

In a statement on Friday, MHWirth, owned by Akastor, said it had received a notice from Keppel FELS to suspend works under the drilling equipment package project.

According to MHWirth, the contract, signed in April 2019, included rights for Keppel Fels to suspend the project "including compensation mechanisms in relation thereto."

"The majority of MHWirth's scope of supply for the project has been substantially manufactured, with payments received in accordance with progress to date," MHWirth said.

At the time of the signing of the contract in April last year, MHWirth said the contract value for the drilling equipment package, including a mid-water riser package, was approximately USD 100 million.

As previously reported, Keppel earlier this month terminated a construction contract with Awilco Drilling for the Nordic Spring semi-submersible drilling rig citing Awilco's inability to pay for an upcoming installment. It also served Awilco with a notice of arbitration. Read more here. 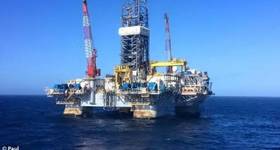 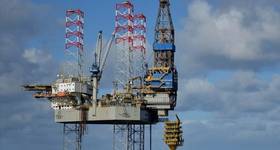