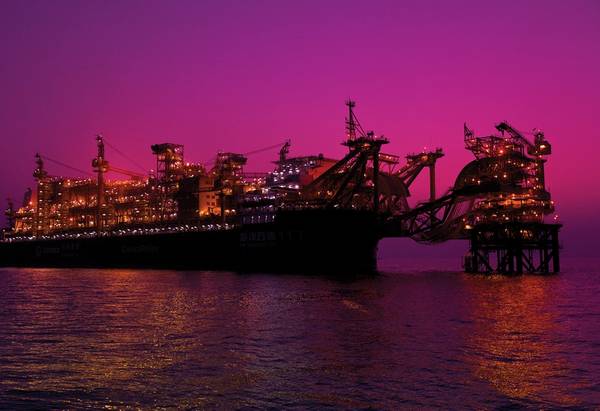 Oil producer ConocoPhillips, which is buying Concho Resources Inc for $8.3 billion, posted a smaller-than-expected quarterly loss on Thursday as it benefited from a recovery in crude oil prices from pandemic-driven lows.

Oil prices began recovering in the third quarter after a number of countries started easing their months-long cornonavirus-led lockdowns, which has slammed fuel demand and forced some oil companies to merge for survival.

It narrowly beat analyst expectations with an adjusted loss of 31 cents per share, 1 cent narrower than analysts' average forecast, according to Refinitiv IBES data.

"We remain cautious on the pace and timing of recovery," Lance said.

As oil prices collapsed in the spring during global coronavirus lockdowns, ConocoPhillips said it would curtail more output than any North American producer, reducing its output by 460,000 barrels per day by June.

But the company reversed curtailments during the third quarter and Lance said it was now "back to more normal business" and would focus on the Concho acquisition.

Its shares traded down a fraction at $28.58 on Thursday.

Concho Resources earlier this week reported a small decline in its third-quarter production. Its merger with ConocoPhillips is expected to be completed early next year.

The company's acquisition of Concho has helped prompt a spate of consolidation in the shale industry, with at least two more multibillion-dollar takeovers being announced in a span of one week.