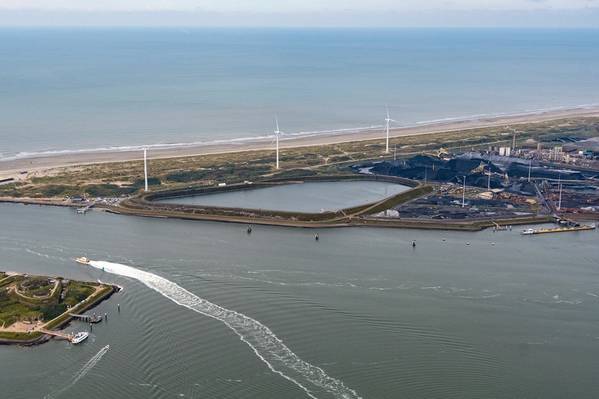 Dutch marine and offshore services contractor Van Oord has won a contract to design and carry out the removal of silt from the Averijhaven depot in IJmuiden, The Netherlands, creating space for what will eventually become an energy port for offshore wind.

Van Oord won the 1,5-year contract worth 18 million euros (USD 21 million) from Rijkswaterstaat, the executive agency of the Dutch Ministry of Infrastructure and Water Management.

After the removal of the contaminated silt, the area will be developed into an energy port. Van Oord will start preparations in the spring of 2021.

The Averijhaven is located next to the shipping route in the direction of the sea lock at IJmuiden (the Noorderbuiten Canal) and the Tata Steel site.

For a long time, Van Oord said, the site served as a dredging depot for Rijkswaterstaat but was no longer used in recent years.

With the removal of the silt, the Averijhaven is being prepared for its new role as an energy port.

"This new port will be an important operating base for the construction and maintenance of offshore wind farms that will be built in the years ahead," Van Oord explained.

Back in April 2020, the Ministry of Infrastructure and Water Management, the Province of North Holland, the Municipality of Velsen, Tata Steel, IJmuiden Seaport, and Port of Amsterdam signed an agreement to develop the energy port at the Averijhaven dredge sludge depot.

The port will, the partners said in April, for example, provide support for building the wind farms Hollandse Kust West and IJmuiden Ver off the Dutch coast.

The Energy Port will have an area of over 15 hectares. Both the existing acreage of the Averijhaven as well as the adjacent Tata Steel site of 5 hectares will be used to create a public port area for offshore wind. 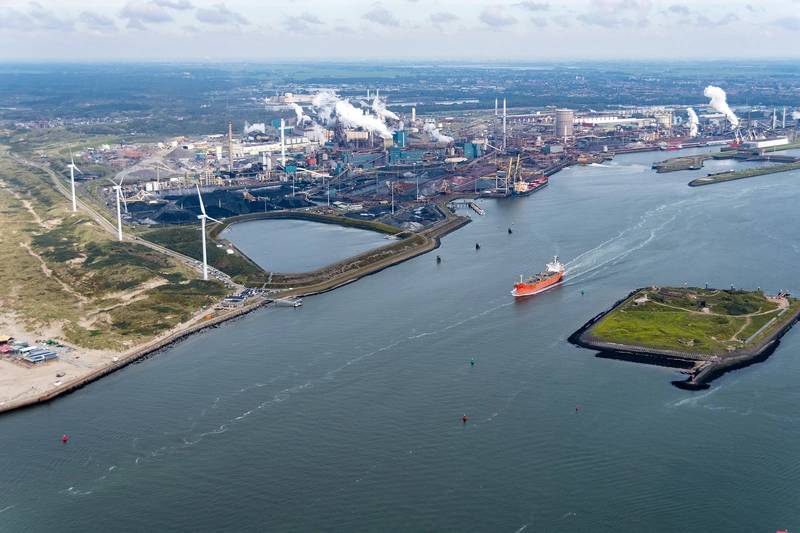