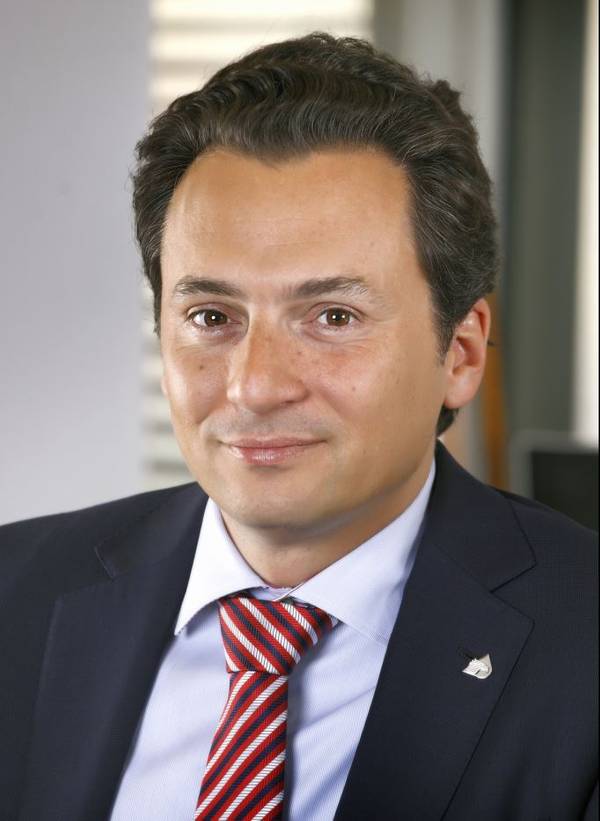 "The man who later became president and his finance minister are the people (Lozoya) says were the ones who ordered him to give this money to various foreign election advisers who worked for the campaign," Gertz said in a video address.

Gertz's announcement has raised the stakes in a politicized probe that President Andres Manuel Lopez Obrador has put at the heart of his drive to root out corruption.

Polling suggests cracking down on graft plays well with voters, and Lozoya's allegations will add fuel to the fire of Lopez Obrador's arguments that Mexico's main social and economic problems stem from corruption in previous governments.

The president has returned time and again to the subject as he gears up for mid-term elections in June 2021 that will determine whether he can retain control of Congress.

The news also moves prosecutors' sights a step closer to Pena Nieto, whose prosecution Lopez Obrador said he would only support if the public voted for it in a referendum.

According to Gertz, Lozoya said he received more than 100 million pesos ($4.5 million) from Brazilian firm Odebrecht, most of which went to advisers in Pena Nieto's election campaign. Odebrecht has previously admitted to paying bribes in Mexico.

Lozoya was a key member of Pena Nieto's campaign team. After winning the presidency, Pena Nieto appointed Lozoya to run Pemex, which he did from 2012 to 2016.

Lozoya said Pena Nieto and Videgaray ordered 120 million pesos to be paid to a congressman and five senators to help the passage of economic reforms in 2013 and 2014 during Pena Nieto's presidency, Gertz related, without naming the lawmakers.

Foremost among those reforms was Pena Nieto's opening of the oil and gas market to private investors, which Lopez Obrador wants to roll back, saying it was marred by graft and hurt the struggling Pemex, which he has vowed to revive.

The former Pemex boss also alleged millions of pesos went to legislators to win backing for an electoral reform on the instructions of Pena Nieto and Videgaray, Gertz said.

Pena Nieto and Videgaray have not been charged with anything, and have previously denied any wrongdoing. Reuters was unable to immediately reach a representative for Pena Nieto. Videgaray did not immediately respond to a request for comment.

Videgaray, who now works at the Massachusetts Institute of Technology, was asked in February during a lecture about his role in scandals in Mexico, including the Lozoya case. He replied that he had done good things and made mistakes as a policymaker, but that he stood by his track record.

The attorney general said Lozoya claimed there were four witnesses to support his allegations. By way of further evidence, the ex-Pemex CEO handed over receipts and a video, Gertz added.

Lozoya was extradited to Mexico from Spain last month to stand trial. In an initial court hearing last month, Lozoya denied wrongdoing, and said he would identify those responsible for the crimes he is accused of. ($1 = 22.4130 Mexican pesos) 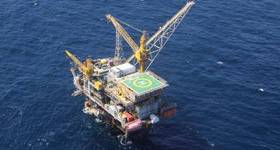