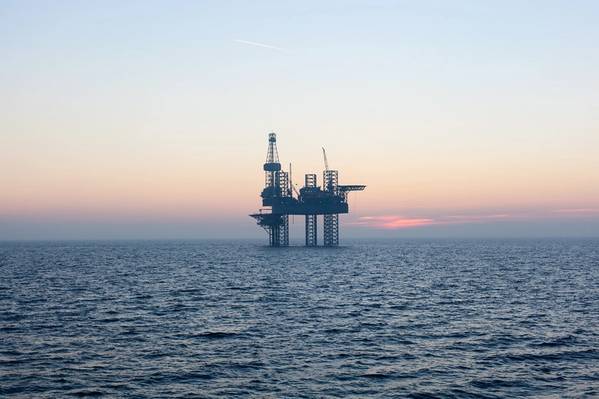 Schorn, who has been a director at Borr Drilling since January 2018, will succeed Svend Anton Maier who will remain with the company as a special advisor to the CEO.

"Currently the oil and gas industry is going through a challenging phase, however in this adversity also lies our opportunity," Schorn said. "The combination of the first class Borr Drilling people together with the youngest jack up fleet in the industry, serves as a unique foundation to solidify our position as industry leading jack up provider."