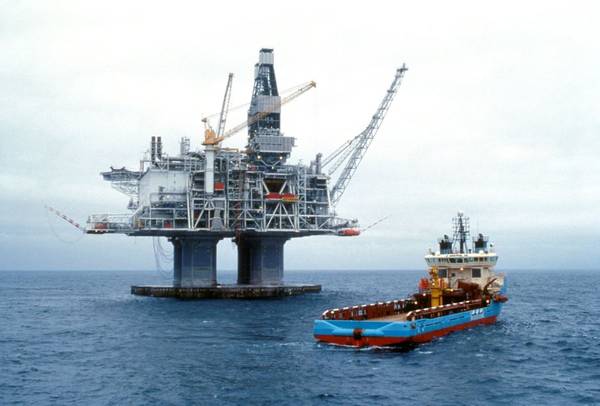 Production from the giant Hibernia oil platform in the Atlantic Ocean offshore Canada remained shut on Tuesday after an accidental spill of produced water into the ocean.

Produced water is a mixture of seawater from the reservoir, seawater used in injection, and drilling and production fluids used in normal production operations. The incident was reported to have occurred on Sunday, June 19.

In the latest update on the matter issued Tuesday, the operator of the platform Hibernia Management and Development Company Ltd. (HMDC) said it was continuing response efforts regarding the observation of a sheen 2.5 kilometers from the Hibernia platform.

"The support vessel Heron has located areas of light sheening that are not recoverable. There have been no reports of impacted wildlife. Production remains shut-in and all personnel are safe," it added.

The offshore oil and gas regulator C-NLOPB said it was actively monitoring HMDC’s response to the incident with other agencies.

"Decisions on possible regulatory enforcement action will follow in due course," the regulator said.

This is the second accidental discharge into the ocean from the platform in a little over a year.

HMDC had on July 17, 2019, shut the production down following an accidental discharge of a mix of water and oil from one of the platform’s storage cells. Another spill was reported in August 2019. The platform resumed output on September 27, 2019.

The Hibernia Platform is located 315 kilometers east southeast of St. John’s. It uses a fixed structure with three compartments: topsides, Gravity Based Structure (GBS), and an offshore loading system.