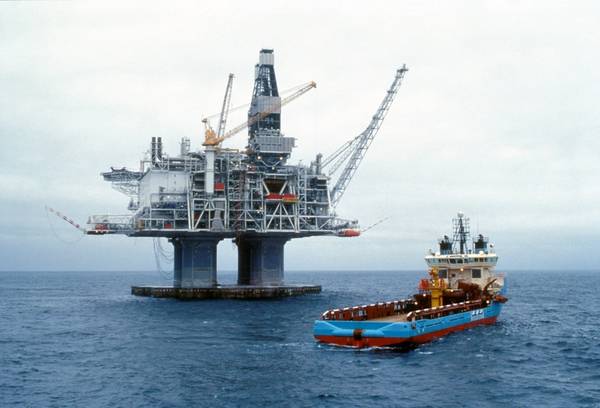 Production is shut down at the 220,000-barrel-per-day Hibernia oil platform off the coast of eastern Canada, Hibernia's largest shareholder ExxonMobil Corp said on Monday, after a temporary power cut led to oil and water leaking into the ocean.

Exxon estimated around 14 barrels of oil leaked. It is the second spill in a month from the platform, and comes just days after Hibernia resumed production following the mid-July leak.

The platform has been producing oil since 1997 and sits roughly 315 kilometers east of St. John's, Newfoundland and Labrador.

Hibernia experienced a temporary loss of power on the evening of Aug. 17 that shut down the compressed air system, Exxon said in a statement.

That resulted in air pressure declines that ultimately led to the platform's drain system overflowing and releasing oil and water into the ocean.

Power was restored but production remains shut down and an investigation is ongoing.

Exxon said four vessels have been deployed to help clean up the spill and surveillance flights and satellite imagery are being used to spot surface oil. Wildlife observation and water sampling is underway.

ExxonMobil owns the largest stake in the project, followed by Chevron Canada and Suncor Energy Inc. 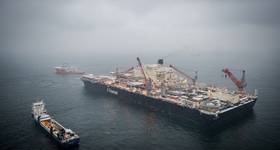