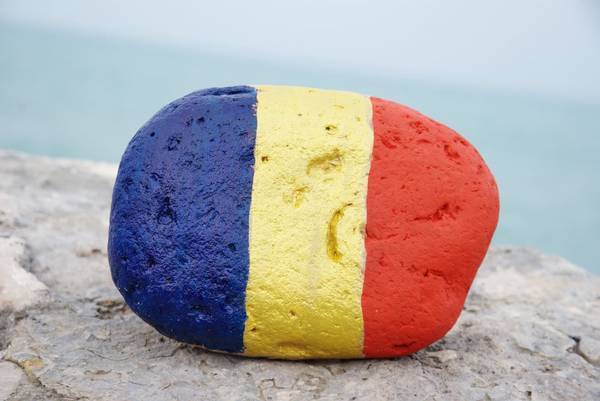 The Romanian flag colors on a stone - Image by yournameonstones - AdobeStock

Romania's gas grid operator Transgaz will likely finalize work on a European Union-backed pipeline this year, but with no progress on tapping offshore gas reserves it may have little to transport, an energy regulator said on Tuesday.

The pipeline to connect Bulgaria, Romania, Hungary, and Austria (BRUA) and ease reliance on Russian gas will be able to carry 1.75 billion cubic meters of gas in its first phase, which cost an estimated 479 million euros ($550.4 million) to build.

"We hope BRUA will be finalized this year, but since we did not solve Black Sea gas extraction, I am wondering what we will be transporting through this pipeline," Maria Manicuta of energy regulator ANRE told a Focus Energetic conference.

Several gas producers have spent years and billions of dollars preparing to tap Romania's Black Sea gas, but were blindsided by price caps, taxes and export restrictions pushed by a previous center-left government.

The current centrist minority government has overturned some of the changes, but potential investors are still waiting for tax changes on offshore projects.

Petrom, majority-controlled by Austria’s OMV said in April it remains committed to the project, but that it needed the tax changes, as does smaller project Black Sea Oil & Gas, controlled by private equity firm Carlyle Group LP.

"I am sure that ultimately BRUA will be used, but in the very near future there is some risk," Manicuta added.

Unlike other countries in the region, Romania is almost entirely energy independent. It typically imports a fifth of its gas needs from Russia, with the rest produced locally, mainly by state producer Romgaz and OMV Petrom.