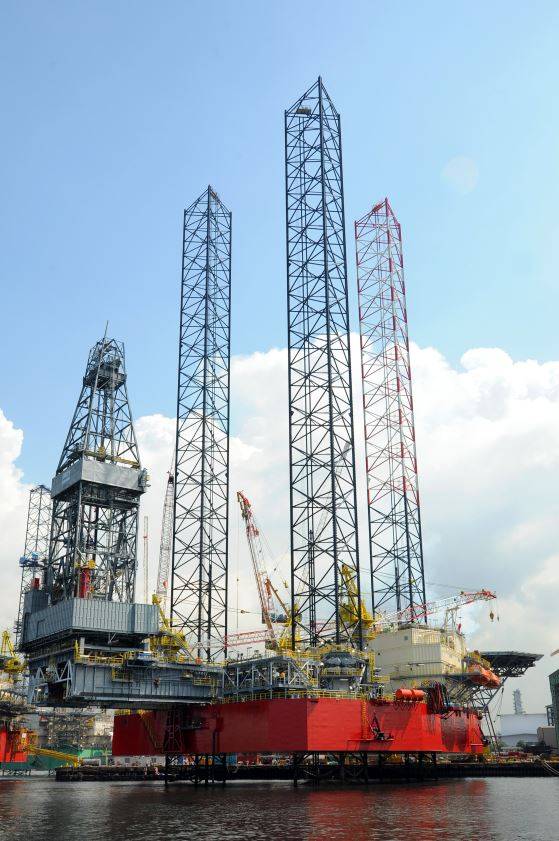 However, the contract for the 2013-built jack-up rig has now been suspended for a period of up to one year.

The rig is owned by Asia Offshore Drilling Limited, a company co-owned by Seadrill and the Thai offshore services provider Mermaid Maritime.

It was Mermaid who shared the news of the rig suspension on Tuesday saying that "the suspension is due to the impact to the ultimate customer’s drilling program from adverse crude oil price movements affecting the oil and gas industry and with it the offshore drilling services sector."

While Mermaid did not mention the name of Saudi Aramco, Seadrill's fleet status report shows the "ultimate customer" Mermaid was referring to, is indeed the Saudi national oil and gas company.

According to Mermaid, [Saudi Aramco] has the right recall the rig back to work at any time during the suspension period.

"This suspension, which had commenced upon completion of the last well in progress, shall be at zero-day rate and will automatically extend the term of the contract for a period equal to the suspension," Mermaid said.