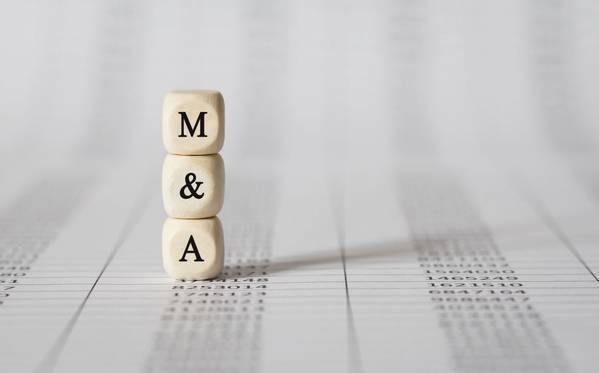 Norwegian energy services firm Endúr has said it is working on a merger with compatriot marine engineering company Oceano.

Endur, formed in 2019 after the merger of Bergen Group ASA with Endúr Fabricom, has signed a letter of intent with the shareholders of Oceano to merge the two companies into a western Norway-based industrial group with nearly 400 employees and an order book of NOK one billion.

Oceano itself was recently established and comprises ØPD AS and Installit AS, companies providing engineering and installation services in the areas of subsea pipelines/cables for aquaculture, water & sewage,and energy. The group also offers engineering solutions and delivers polyethylene structures for use in marine environments.

"A key part of Endur's strategy is profitable growth through consolidation and acquisitions. The agreement with Oceano is the first step. The markets for marine services are growing, and there are great opportunities for Endúr to take a leading position in a fragmented sector," Endúr said.
Per Endúr, Oceano last year had over 130 employees and generated revenues close to NOK 300 million and an adjusted EBITDA of NOK 16 million. ($1 = 9.5213 Norwegian crowns)

Øivind Horpestad, founder and former general manager of the NRC Group is today chair of the board in Oceano and is intended for the position as Chairman of the Board of Endúr ASA. Together with key Installit-employees, the investors Arne Blystad (Songa Investments), Ketil Skorstad (Tigerstaden Marine), and Kristian Lundkvist (Middelborg Invest) are major owners in Oceano.

"Endúr is planning a share issue to provide the merged company with a good capital base for further consolidation, in addition to ensuring sound financing related to today's working capital needs. Major shareholders in Endúr and Oceano have signaled willingness to participate in the share issue, including contributing as guarantors. The company will provide further details regarding the share issue as soon as necessary clarifications are available," Endur said.

The letter of intent has been board approved in both companies and has support from more than 2/3 of the shareholders in each of the companies. A mutual due diligence has been initiated, which must be carried out before final agreements and decisions. The transaction is expected to be completed in Q3 2020," the company added.

“The transaction strengthens an already profitable core business in Endúr while at the same time providing us with a significant increase in activity and complementary expertise. Oceano is already well established in the market place.  With this acquisition, we gain a clear direction for Endúr by focusing on marine infrastructure where existing markets such as aquaculture and renewable energy are becoming increasingly important to us. The acquisition is expected to generate significant synergies and open up new markets and future growth opportunities”, Eikeland points out.

Chair of the board Øivind Horpestad in Oceano said:"Oceano has a strategic goal being a consolidator within its existing business areas. By allowing Oceano to become a part of Endúr, we form a strong foundation with opportunities for further growth also towards new geographical area"