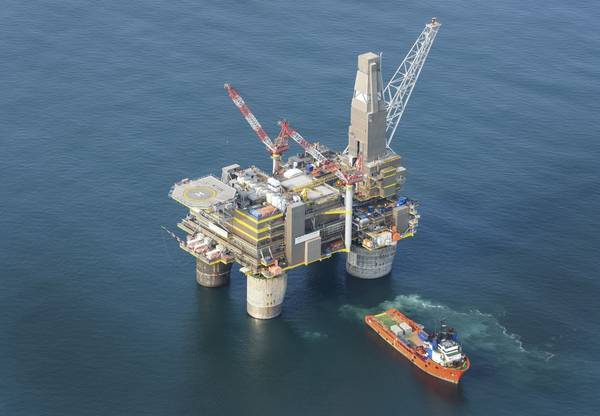 Sakhalin Energy, the international operator of a pioneering liquefied natural gas (LNG) plant in eastern Russia, said on Thursday authorities have extended its oil and gas production licences, which were due to expire in 2021, for five years.

It said on Thursday it had secured rights to further develop Piltun-Astokhskoye and Lunskoye oil and gas fields in the Sea of Okhotsk, off the eastern island of Sakhalin, until May 19, 2026.

The initial licenses were awarded in 1996 for 25 years.