Seafox's Push to Appoint Directors to GMS Board Rejected 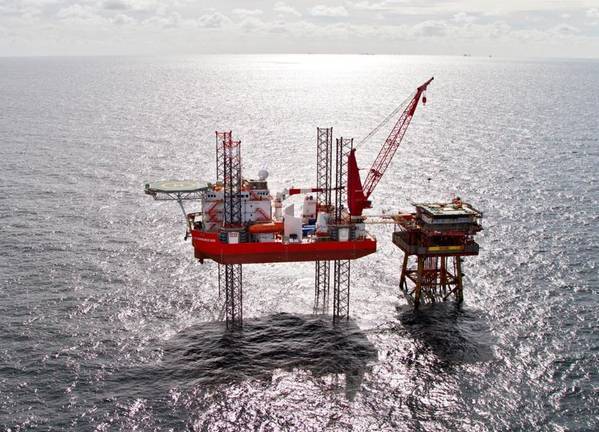 Dutch offshore jack-up company Seafox has had its push to appoint two directors to the board of the UAE-based jack-up provider Gulf Marine Services, rejected.

Seafox, a shareholder at GMS, on Thursday said it had written to Gulf Marine Services seeking the requisition of a GMS General Meeting to propose two Seafox nominees to the board (out of a total of 6 board members).

"The requisition also calls for each of the current board members to be put up for re-election at that General Meeting. This requisition follows the GMS Board's rejection of the appointment of two Seafox nominees. Seafox urges the GMS Board to add the Seafox nominees to the slate of directors to be voted on at the forthcoming AGM rather than going to the expense of calling a new and separate meeting," Seafox said.

Seafox had in April proposed to take over Gulf Marine Services for an offer valuing GMS at around $32 million. GMS urged its shareholders not to accept the offer which it deemed opportunistic, and Seafox on May 28 said that it wouldn't make a firm takeover offer.

As for the push to have its directors appointed to the GMS board, GMS on Friday confirmed it had received, and rejected Seafox's proposal.

"GMS confirms that Seafox wrote to the Company on 2 June 2020, requesting that the board of GMS (the "Board") appoints Hassan Heikal and Hesham Halbouny as directors.  The Board unanimously rejected Seafox's request," GMS said.

GMS further said: "GMS notes that Seafox's suggestion that its proposed resolutions be considered at the upcoming AGM is not possible as a matter of company law, as those resolutions would not be within the scope of business of the meeting set out in the notice of AGM published on 29 May 2020.  The deadline of 21 clear days for issuing a fresh notice of AGM has now passed."

"Further, Seafox has not served a valid notice to requisition a General Meeting of GMS, and certain of the resolutions that Seafox has put forward would, if passed in the form in which they have been proposed, be ineffective.  GMS will be contacting Seafox to assist it in serving a requisition that meets the requirements of the Companies Act 2006 should it wish to do so," GMS said.

Both companies provide offshore service support jack-up units for hook-up and commissioning in the oil & gas and offshore wind industries.