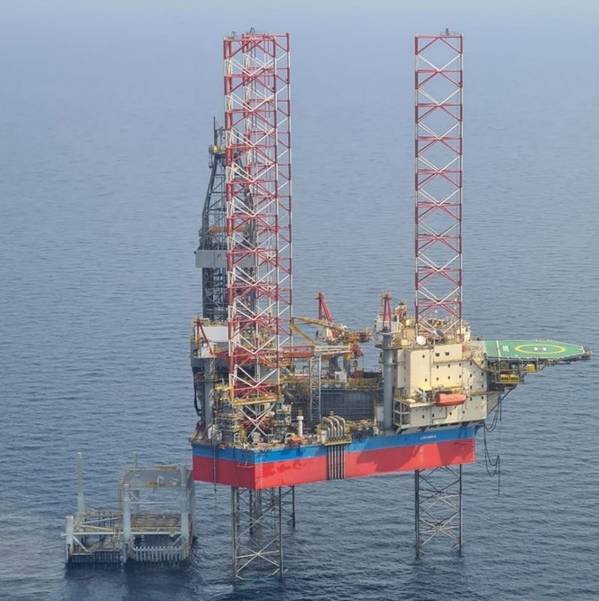 Qatar Petroleum's Saad Sherida Al-Kaabi in a webinar last week said the country was pressing ahead with the giant offshore North Field expansion despite the dire situation in the energy market where he feels it'll take 1-2 years for demand to go back to pre-pandemic levels and for the industry to return to "some kind of normal."

He said a number of milestones in the development of the North Field have been reached, including the start of a drilling campaign for 80 development wells, insulation of offshore wellhead jackets, and the reservation of capacity to build LNG ships that would ensure meeting Qatar’s future LNG fleet requirements. He also said that the final onshore commercial bids would be received by September and that contracts would be awarded by the end of the year.

Al-Kaabi stressed that Qatar Petroleum would not be hampered by the recent developments [with the pandemic and low commodity prices]: “We are in it for the long haul. We are the most cost-effective producer and can withstand market shocks. We are in very good financial shape and we are still looking for good investment opportunities.”

Al-Kaabi also said that said Qatar Petroleum was planning greater international upstream expansion and will continue farming-in and acquiring promising exploration blocks around the world with major players. The company has recently farmed into Total's offshore block in Mexico and Ivory Coast.