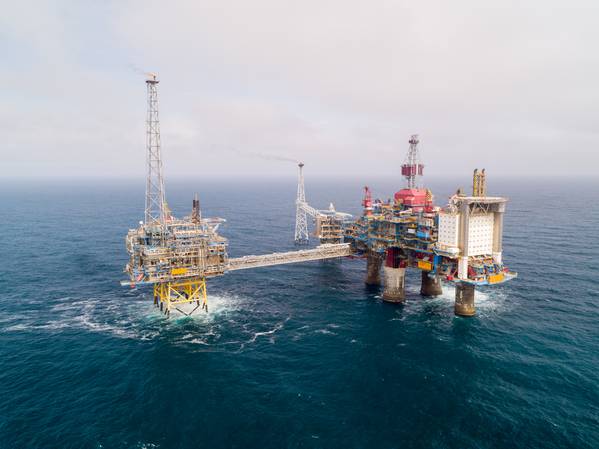 Norwegian oil company Equinor raised $3.4 billion in euro and dollar bonds on Monday, in its latest push to secure long-term funding at a time of weak crude prices.

Initial issues of a six-year 750 million euro ($819 million) bond and a 12-year 1 billion euro bond earlier on Monday were followed shortly after by two U.S. dollar tranches of $750 million each, with maturities of six and 10 years.

"The net proceeds from the issue of the Notes will be used for general corporate purposes, which may include the repayment or purchase of existing debt, or other purposes," Equinor said.

Equinor has taken a range of steps in recent weeks to preserve cash, including the indefinite postponement of a $5 billion share buyback programme and cuts to operating costs and investment of about $3 billion.

It also slashed its quarterly dividend by two thirds, blaming low oil prices amid the new coronavirus outbreak for the first cut in its payout since the financial crisis.

Equinor's net debt ratio, or gearing, stood at 25.8% at the end of the first quarter, two percentage points higher than in the previous quarter.