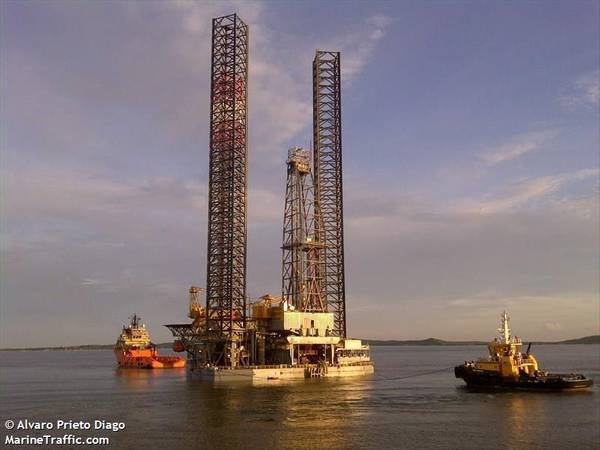 Shelf Drilling, one of the world's largest jack-up rig contractors has reduced headcount and executive compensations, as a response to a dire situation in the offshore drilling market caused by low oil prices and the Covid-19 pandemic.

The company on Wednesday posted a $184,9 million net loss of the first quarter of the year, a result hit by impairment charges. The company said Wednesday that its net result included a non-cash impairment charge of $188.0 million on long-lived assets. The revenue for the quarter was $181.4 million, a 13.5% sequential increase compared to Q4 2019.

The company’s CEO David Mullen acknowledged that the COVID-19 pandemic and low oil prices have led the oil companies to start considering to either “terminate, suspend or renegotiate contracts or delay planned activities, all of which will impact our future activity.”

Shelf Drilling said that the company expects that declines in activity will occur "first and to a greater extent in exploration and in areas where the cost to lift a barrel of oil is higher, such as in extreme conditions or in deepwater, although shallow water operations have been and will continue to be impacted."

"We have experienced and expect to continue to experience some pressure from customers to renegotiate day rates and several customers are considering suspending, terminating, or reducing the duration of contracts. As a result, we believe day rates will be under pressure in 2020 in response to lower oil prices and continued oil supply-demand imbalance," the company said.

In response to the market situation, Shelf Drilling has initiated cost-cutting measures including headcount reductions.

"In response to this situation, we have taken actions to protect our employees, ensure continuity of our operations, reduce costs and preserve liquidity. This includes significant measures in our headquarters involving headcount reductions, compensation reductions at the executive and board level, and targeted savings across all other cost categories," Mullen said.

As previously reported, ExxonMobil in late in March informed Shelf it would terminate the Trident XIV jack-up rig contract in July 2020, instead of February 2021. Also, Dubai Petroleum has recently decided to significantly shorten the contracts for Shelf Drilling Mentor and Shelf Drilling Tenacious.