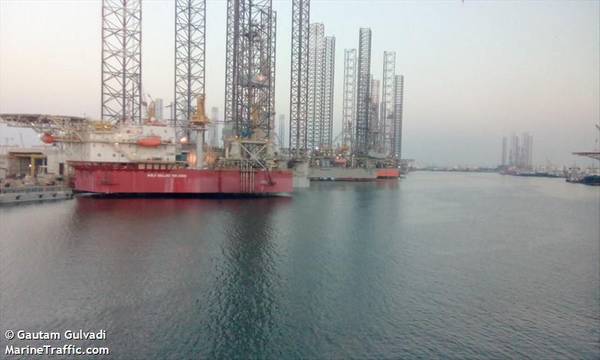 The company on Thursday said it had entered into a mutual agreement with the customer to amend the contract end date for the Shelf Drilling Tenacious from January 2022 to September 2020.

The rig is currently on a contract with Dubai Petroleum in the United Arab Emirates. The contract was originally executed in 2017 and started in early 2018 in the Middle East.

According to the company's fleet status report issued earlier in March, Shelf Drilling has one more rig on a contract with Dubai Petroleum - the Shelf Drilling Mentor. The contract is expected to last until January 2022.