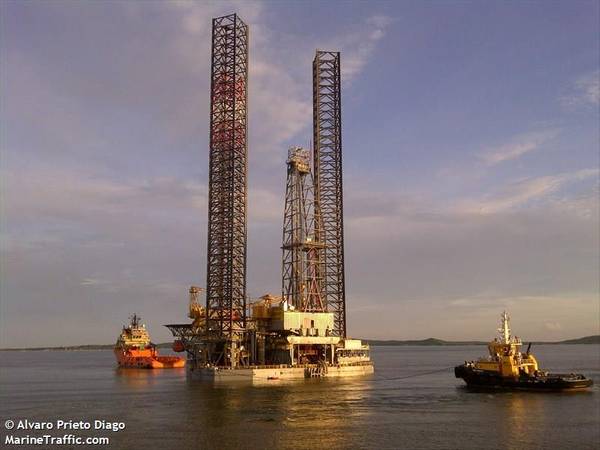 Jack-up drilling rig contractor Shelf Drilling has been slapped with another early rig contract termination, its third in the past month.

Shelf Drilling on Monday said that it had entered into a mutual agreement with the client "to amend the contract end date for the Shelf Drilling Mentor from January 2022 to October 2020."

As previously reported, a similar agreement was reached in March when the contract, also with Dubai Petroleum, for the Shelf Drilling Tenacious drilling rig was shortened from January 2022 to September 2020.

Apart from contracts with Dubai Petroleum being shortened, ExxonMobil in March informed Shelf it would cut short the contract for the Trident XIV jack-up rig.

The contract end date for the jack-up rig, which is working for ExxonMobil in Nigeria, has been changed from February 2021 to July 2020.