By Julia Payne and Dmitry Zhdannikov May 1, 2020

Global oil markets are showing early signs of re-balancing after production cuts by OPEC and the United States, with the market's pricing structure indicating that storing oil on idle tankers may soon no longer be profitable, Mercuria Energy Group said.

Oil futures are cheaper for nearby delivery than for a few months ahead, a pricing structure known as contango, which is usually a sign of oversupply. Traders use this structure to store oil to sell it later at a profit.

The contango for Brent oil futures has shrunk from more than $3 a barrel during most of April to around $1.50 a barrel on Friday. Dated Brent is the physical price benchmark for most of the world's crude deals.

"We may see some kind of reverse in the next two or three months and the big contango on Dated Brent will probably disappear," Marco Dunand, CEO of the Geneva-based firm, told Reuters. Mercuria is one of the world's biggest oil traders.

"Fundamentals are shifting a little bit. We believe in the months of June, July and August ... if OPEC respects its agreement with non-OPEC, people with the most expensive contango will have to start selling."

Output cuts by the Organisation of Petroleum Exporting Countries (OPEC) and its allies are meant take effect this month but whether producers reach their full targets is another question but the impact is being felt.

There are signs that lockdowns are starting to ease in some U.S. states as well as southern Europe and Germany that will provide a boost to fuel demand. 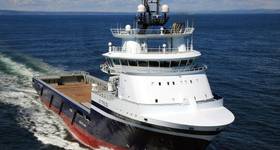 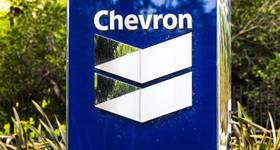