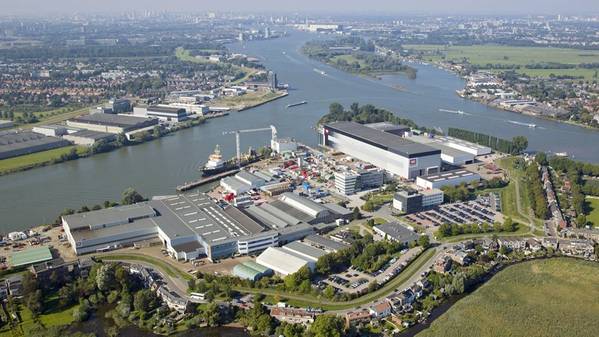 The Dutch government said on Thursday it is providing ailing shipbuilder Royal IHC with a lifeline of up to almost 400 million euros ($435 million), enabling the company's takeover by a consortium of marine companies and investors from Benelux countries.

IHC had been looking for fresh capital since the summer of 2019 as it grappled with mounting debt and heavy losses on tailor-made ships.

The company is to be taken over by Luxembourg-based investor HAL Trust and Belgian peer Ackermans & Van Haaren, together with Dutch dredgers Van Oord and equipment maker Huisman.

Together these companies will provide roughly the same amount of assistance to IHC as the government, Dutch Economy minister Eric Wiebes said in a letter to parliament.

The government aid will come in the form of a 167 million euro payout on export insurance, new credits and guarantees on bank loans. 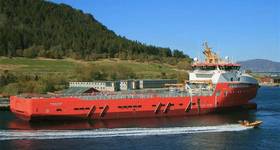