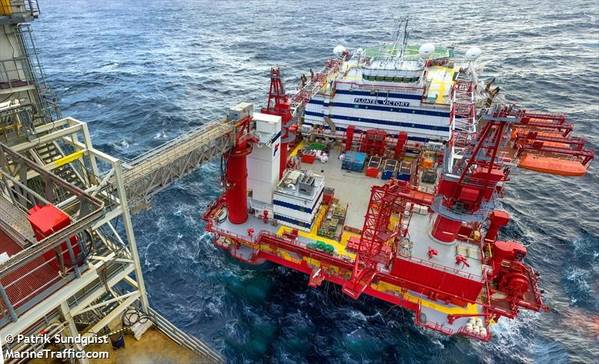 Floatel said Thursday that the two companies have agreed to postpone the charter for the Floatel Victory accommodation unit at the Unity platform in the UK North Sea to April 2021.

The contract for the semi-submersible accommodation unit was originally planned to start in May 2020.

The Floatel Victory flotel was delivered by Keppel in Singapore 2013. It can accommodate 560 people.

INEOS FPS is the operator of the UK's Forties Pipeline System, and also operates the normally unattended Unity Platform which serves as a gathering hub, receiving oil and gas via six incoming pipelines connected to other offshore installations operated by other companies.

INEOS FPS had planned to shut down the Forties Pipeline System for upgrades this year, but has earlier this month said to delay the shutdown for Spring 2021, citing customer requests.