If OPEC+ Oil Cuts Go as Planned, Norway Could Cut Output, Too 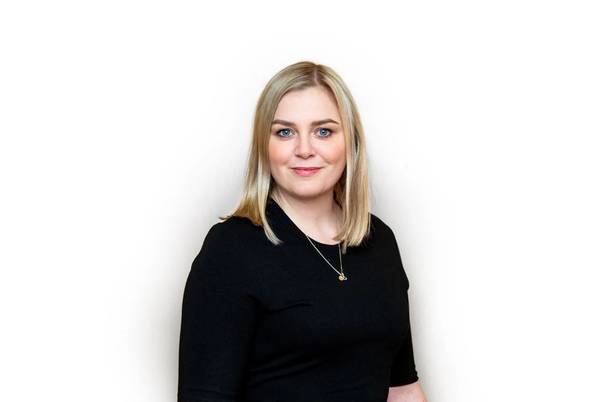 Norway, Western Europe's largest oil producer, signaled on Friday it could cut its output if the deal negotiated by the so-called OPEC+ nations was implemented as planned.

Norway's Minister of Petroleum and Energy Tina Bru is taking part in Friday's G20 video conference to discuss the situation in the energy market after demand and prices were hammered by the coronavirus crisis.

Non-OPEC Norway's crude output stood at 1.75 million bpd in February, up 26% from a year earlier. Including condensate and natural gas liquids (NGL), the oil liquids production was 2.1 million bpd.

At the G20 meeting, Saudi Arabia, Russia and their allies will press Mexico to join an accord for production cuts equivalent to 10% of global supplies and will push the United States and other producers to remove a further 5%.

The plans for the OPEC+ cuts were hammered out in marathon talks on Thursday, but stumbled when Mexico refused to sign up.

Bru said last week Norway would consider reducing output if a global deal to curb supply was agreed by major producers, but said any cut would be unilateral and not part of a formal pact.

"Assuming the deal between the OPEC+ nations is implemented, there would be a basis for Norway to consider such a unilateral cut. In this context today's G20 ministerial meeting is also important," the ministry said in a statement on Friday.