Chevron to Slash Spending by $4B 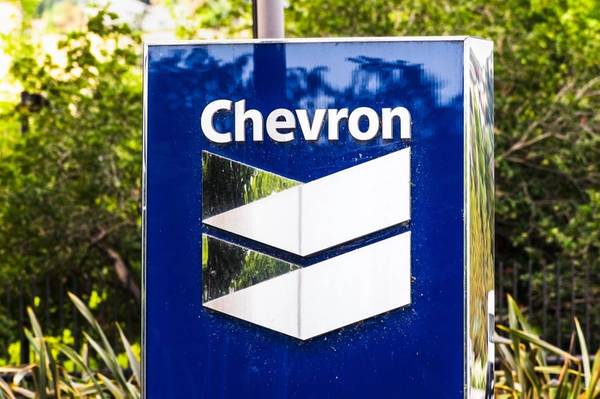 Chevron Corp will slash capital spending by $4 billion this year and suspend share buybacks, the latest oil company to cut costs in the face of an unprecedented slide in oil prices.

Oil has crashed by more than 60% since January, hit by global demand destruction from the coronavirus pandemic and a price war between Saudi Arabia and Russia.

The second-largest U.S. oil company said it would spend $16 billion instead of a planned $20 billion, including halving spending in the Permian Basin, the top U.S. shale field that has driven the U.S. to become the world’s leading oil producer.

It now expects to pump about 125,000 barrels of oil and gas per day in the Permian Basin by the end of this year, down 20% from earlier plans.

Royal Dutch Shell on Monday said it would lower spending by $5 billion and suspend its $25 billion share buyback plan.

Exxon Mobil, the largest U.S. oil company, has not released its new spending plan but said the cuts would be “significant," while Norway’s Equinor has also cut its share buyback program.