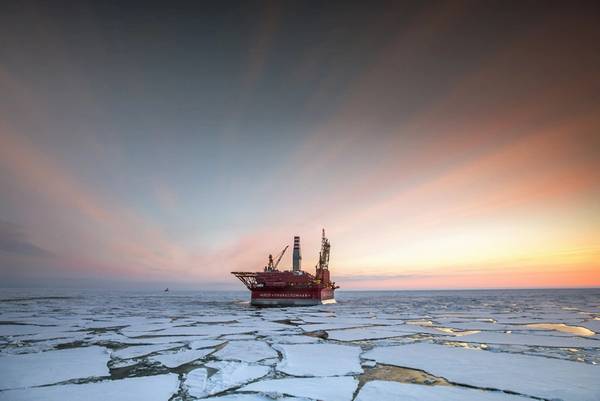 Gazprom Neft, the oil arm of Russian gas giant Gazprom, plans to raise oil production at its Arctic projects this year, the company said on Tuesday.

It also plans to build another three wells at the Prirazlomnoye field - Russia's only offshore oil-producing project in the Arctic - in addition to 19 existing wells there.

Gazprom Neft also said the share of oil extracted in the Arctic has risen to more than 30% of its total oil production.