Capricon Gets Approval for Duncan Drilling Off Norway 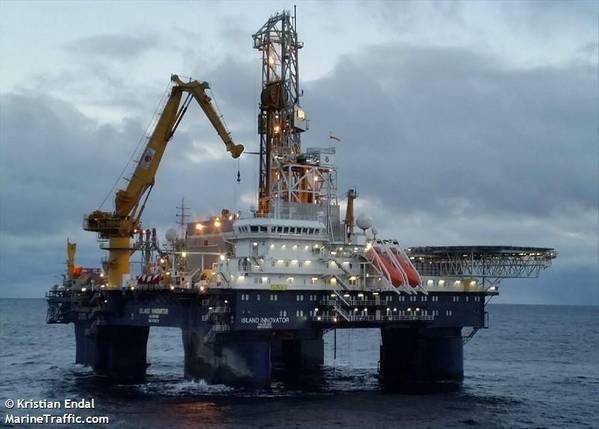 Cairn Energy’s subsidiary Capricorn Norge has been given permission to drill a wildcat well in the North Sea offshore Norway.

The Duncan exploration well (35/8-7S) will be drilled using the Island Innovator semi-submersible drilling rig. The well is located in the production license 880, some 8 kilometers west of the Vega field.

The operator has previously secured permission from the Petroleum Safety Authority to drill the Duncan prospect.

Water depth at the site is 371 meters. According to the PSA Norway’s consent granted in on February 24.